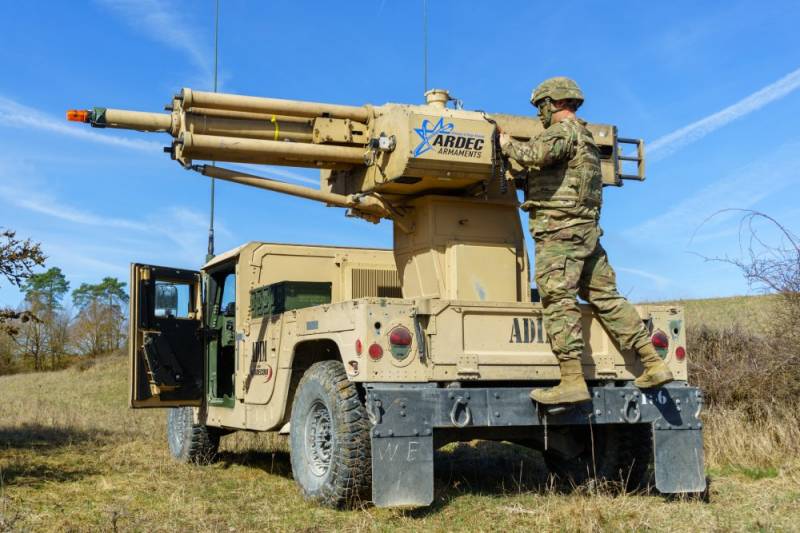 Tests were held at the site Grafenwoehr. According to the magazine, “a mortar robot weighing about a ton was mounted on the base of a pickup truck HMMWV”. Four automatic muzzle brakes provide a smooth return when fired. 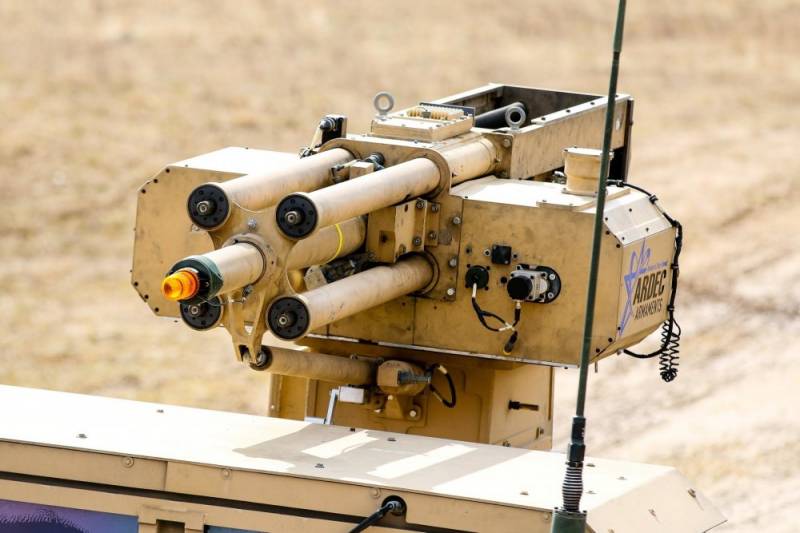 "ADIM functions are automated in such a way that operations, usually performed manually by a soldier, can instead be performed using electromechanical actuators controlled by a drive control system weapons (ACS) ", - says the material 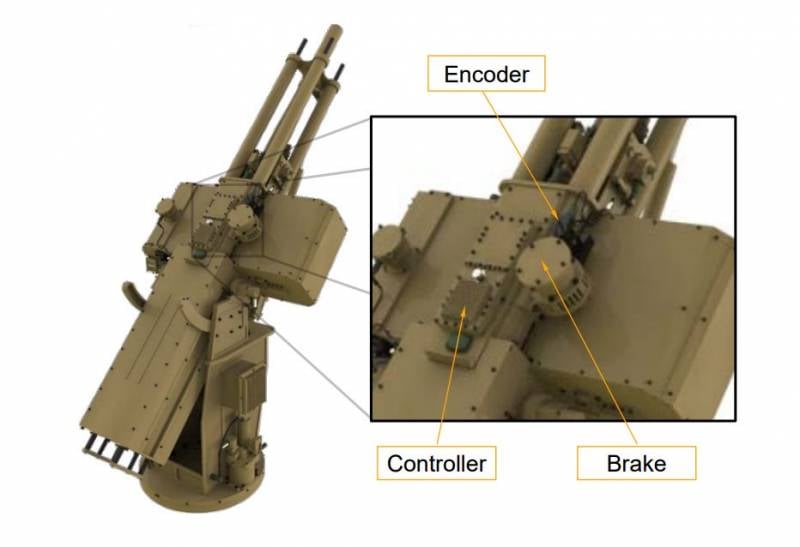 The mortar has a pointing angle from -3 to 85 degrees and can hit targets at a distance of up to 6,3 km. 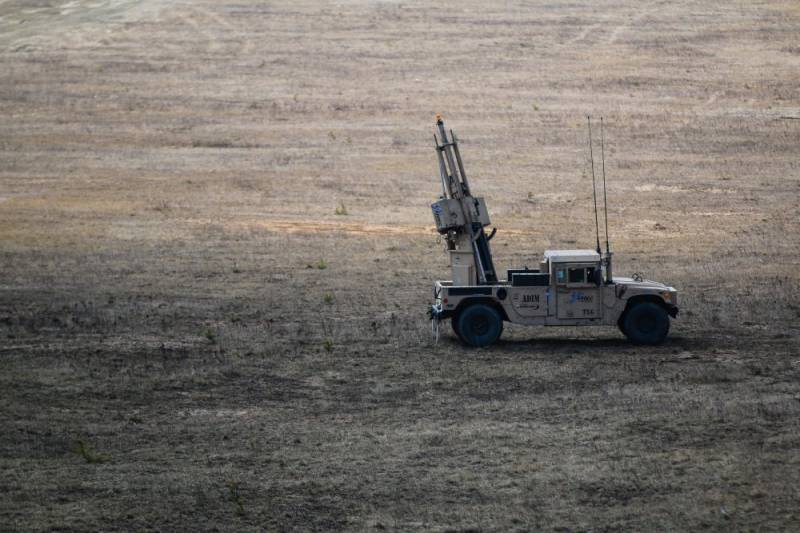 It is reported that "the fire control system includes the ability to automatically lay ammunition," in addition, the robotic system "independently performs ballistic calculations taking into account the meteorological situation."

Ctrl Enter
Noticed oshЫbku Highlight text and press. Ctrl + Enter
We are
Self-propelled mortars: what is offered on the market
Military Reviewin Yandex News
Military Reviewin Google News
20 comments
Information
Dear reader, to leave comments on the publication, you must sign in.