Sberbank talked about the risks associated with new US sanctions

April 10 2018
103
The total risk of Sberbank in relation to companies included in the list of blocking sanctions by the US Ministry of Finance from 6 of April is less than 2,5% of assets, reports Rambler with reference to the deputy chairman of the bank Alexander Morozov. 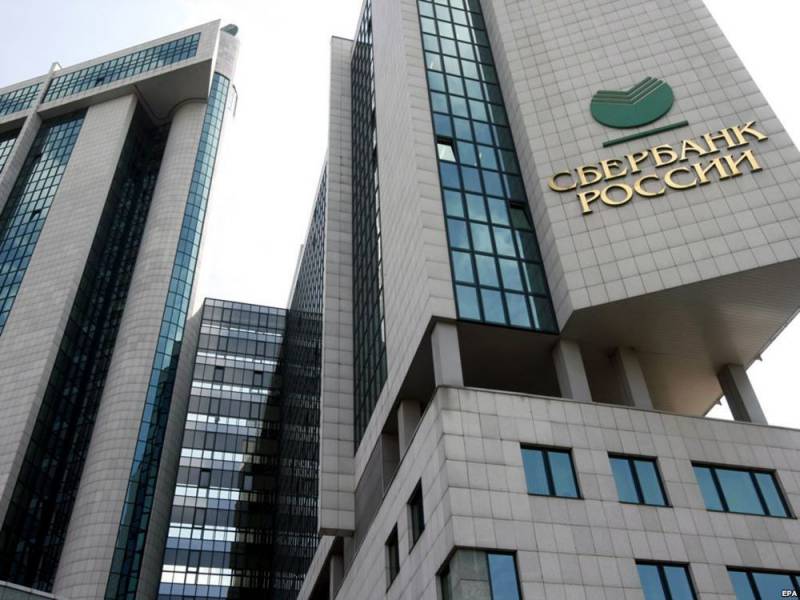 According to Morozov, Sberbank makes this statement “in connection with market volatility,” requirements for borrowers are secured including assets not related to companies included in the black list of Americans (SDN).

Bank management is closely monitoring the situation and taking all appropriate actions to minimize the possible negative consequences for the bank,
he noted.

Reportedly. that “on 1 April, Sberbank had a little more than 23,4 trillion rubles. assets. In fact, we are talking about the fact that the risk on a company from the new SDN list may be about 585 billion rubles. ”

On Monday morning, the sale of assets began on the Russian market. Sberbank shares plunged 20% during the trading day.

Decrease in quotations is a consequence of falling of the market, he marks. Papers of the state bank are in the portfolios of all large funds. Now they have the opportunity to get out of these positions: the bank’s shares have been growing without a stop for more than two years, and even with a decrease in 10-20% of quotations, funds take excellent profits,
explained financial analyst Mikhail Ganelin.