What are the objects in Syria that the United States is preparing strikes?

April 10 2018
120
The American newspaper The Wall Street Journal reported that the Pentagon has begun preparations for attacking Syrian government forces. The reason for the strikes, therefore, becomes a fake about the use of chemical weapons in the city of Duma - a suburb of Damascus. Recall that the United States accused the SAR government of using barrel bombs with chlorine and appointed Russia to be responsible for this use.


A few hours ago, Donald Trump announced that he was ready to make a “quick decision” after viewing materials about the “suffering of women and children”, about the “dead civilians” of the Duma.

Trump:
We will not leave it unanswered, it will be powerful. When - I can not tell you. We can not allow such atrocities.

Today it became known that another group of US Navy ships advanced to the shores of Syria. According to the latest information, we are talking about a missile destroyer and escort ships.

The Pentagon said that the US president chooses from the measures that were offered to him.

What are the objects in Syria, the United States will strike? 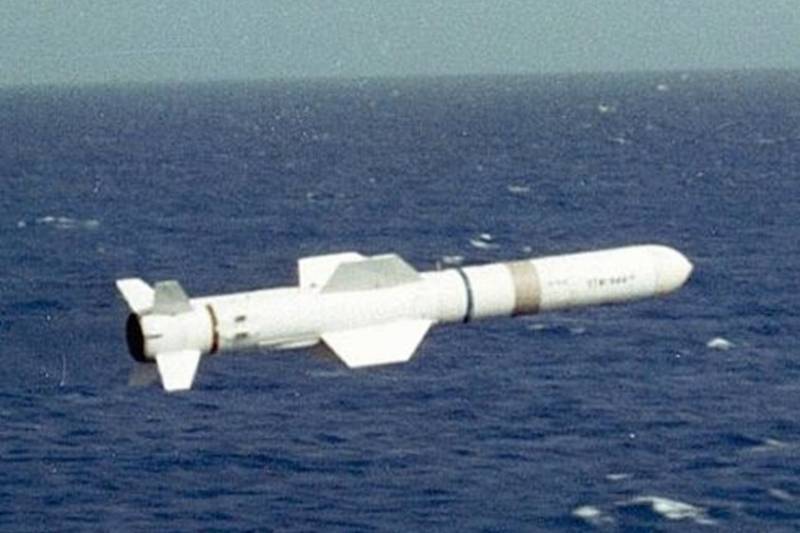 With a high degree of probability (if the strikes will be inflicted), the targets of the attacks will be objects that are accented are not protected by the modern (Russian) “umbrella” of the air defense system. Such objects may be part of the military infrastructure of Syria in the east and south of the country. Thus, one of the scenarios of US military aggression against the SAR may be the striking of airfields in the province of Damascus. These are Marge-Ruhail military facilities, where the MiG-23 squadrons and the Saikwal airfield, on which the MiG-29 squadrons are based, are located.