UAC has proposed to limit the import of foreign aircraft 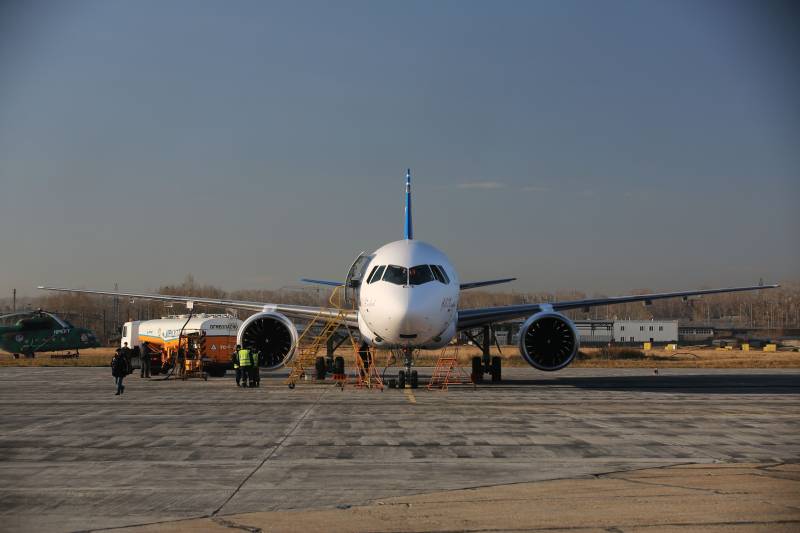 Proposals to change the legislative framework. The first is to reset the VAT on domestic aircraft products. The second is a restriction on the import of foreign aircraft over five or six years old,
announced at the meeting of the Expert Council of the State Duma of the Russian Federation on the aviation industry, UAC Technical Director Yury Tarasov.

According to him, the corporation also proposes "to prohibit the use of the temporary admission regime for the commercial operation of aircraft."

And the fourth is the possibility of using the scientific background, the results of intellectual activity obtained during the creation of military equipment,
concluded Tarasov.

OAK performs a full cycle of work from design to after-sales service and disposal aviation techniques.