Military pilots of the Republic of Kazakhstan go to civil aviation. Small salary 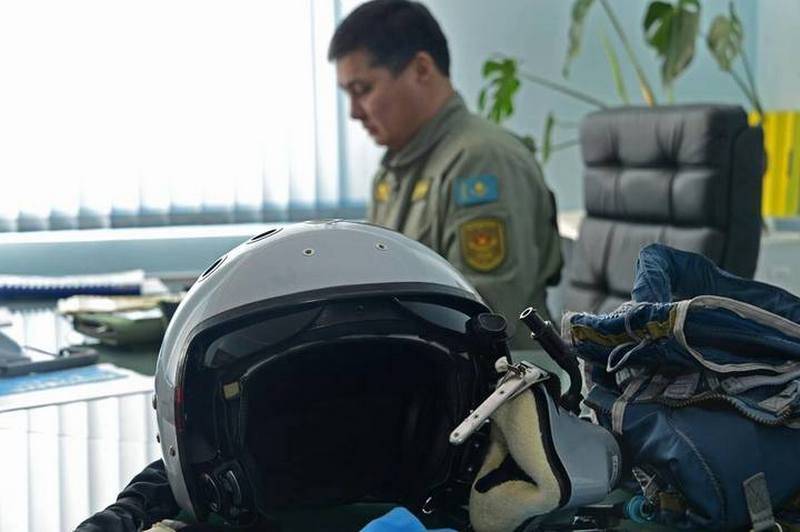 I recently turned to the head of state for the flight personnel. Today we have an outflow of air crews: last year, 25 people left. They leave for Air Astana, for SCAT they leave, where the monetary content is 1,5 million tenge (320 tenge for 1 dollar) Our Russian colleagues, the same pilots, receive 800 thousand rubles. Our first class pilots - 270 thousand tenge
- said the Minister on Monday at the "government hour" in Majilis (lower house of parliament), devoted to the development of military education, science and the formation of military-patriotic education.

According to Zhasuzakov, "the head of state instructed the government to double the payroll for the flight personnel."