Poroshenko: The most difficult trials are exactly behind

April 8 2018
78
The President of Ukraine congratulated fellow citizens on Easter and said that the worst trials for the country were left behind, reports RIA News. 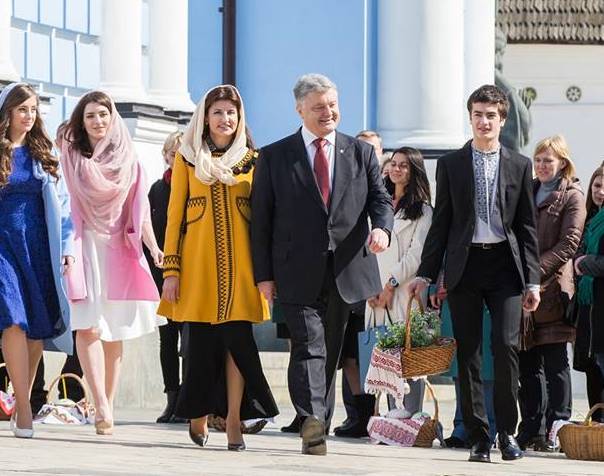 He recalled his trip to the Donbass, where the locals "know the real value of peace and pray for him to finally come faster, finally and irrevocably."

According to the president, “it is absolutely impossible to provide peace without a highly professional army, which firmly defends itself against the fear of the aggressor and for the peace of the people.”

Just look at these courageous warriors. Do they not inspire faith in our Armed Forces, hope for peace and love for Ukraine? As well as the confidence that we will win,
he declared.

Poroshenko also said that he handed over Easter cakes to the servicemen, which his wife Marina baked.