The fourth wreck in a week. AH-64E Apache crashed in Kentucky

April 7 2018
146
In Kentucky (USA), during a training flight at a local site in Fort Campbell, a US military helicopter AH-64E Apache (Apache) crashed, both pilots were killed. 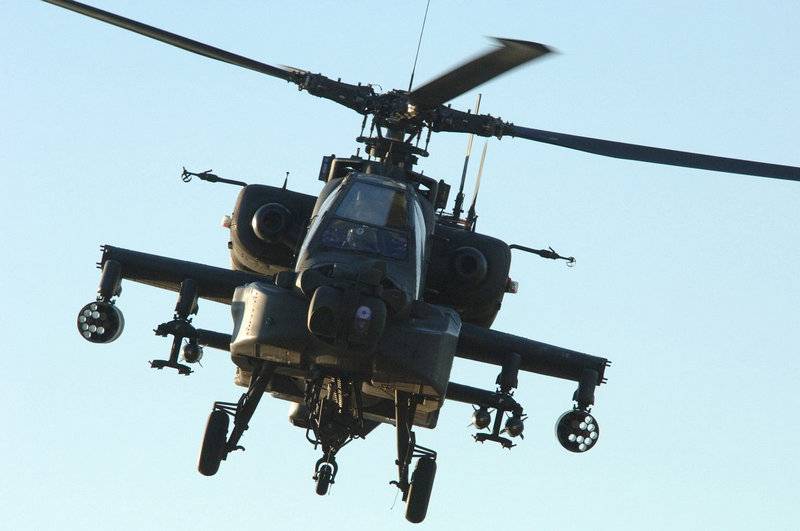 The incident occurred on Friday evening, but it was announced only on Saturday morning. The names of the dead pilots are currently not listed.

The crew conducted scheduled training at the time of the accident
- the command of the 101st combat says in a statement aviation brigades.

This is the fourth non-combat loss lately. We remind you that only this week the US Army lost two aircraft: the F-16 and the AV-8B "Harrier", as well as the CH-53E Super Stallion transport helicopter.

In addition, in mid-March, another American aircraft crashed in the USA (Florida) - F / A-18, which was part of the VFA-213 Blacklions squadron of the aircraft carrier George Bush.

Ctrl Enter
Noticed oshЫbku Highlight text and press. Ctrl + Enter
We are
Continue to fall. Another military plane crashed in the US
Military Reviewin Yandex News
Military Reviewin Google News
146 comments
Information
Dear reader, to leave comments on the publication, you must sign in.