The president signed a decree dismissing generals from 11 service.

April 6 2018
61
The President of Russia signed a decree on the release from office of 11 generals of various security agencies. We are talking about representatives of the Investigative Committee, the Emergencies Ministry, the Federal Penitentiary Service, and others. The corresponding document was published today at portal legal information.


Most of the generals of law enforcement agencies were dismissed due to length of service or transfer to other positions. 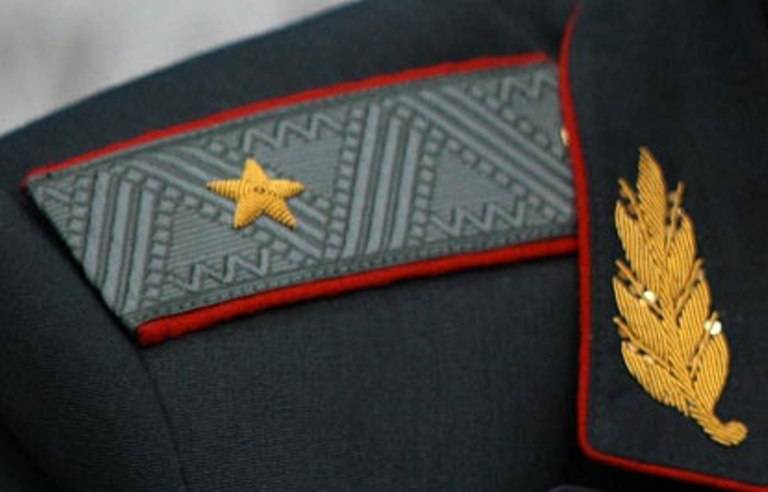 Despite the fact that the signing of such decrees by the President of the Russian Federation is an annual practice, some mass media have already put forward conspiracy theories that "many suspiciously generals are relieved of their posts at the same time," and also "why there are no Kemerovo generals in the list."