In the Russian Federation, a turboprop engine is being developed for an L-410 aircraft 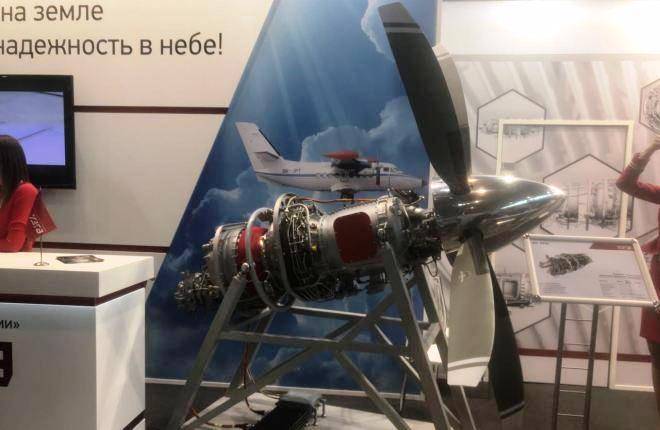 The development of the project in the framework of import substitution deals with a separate division of the company in St. Petersburg. The customer is the Ministry of Industry and Trade of Russia.

According to the design engineer of the enterprise, Andrei Melekhin, "now the production of prototypes of the VK-800С is underway and by the end of May three prototypes should be assembled." In the summer of this year, it is planned to begin bench testing of engines in the fall to go on flight tests.

To get a type certificate on VK-800С in UZGA plan in 2020 year. The engines will be used only Russian components.

The company intends to begin mass production of engines immediately after passing the certification. According to Melekhin, “there is already an order for two L-410UVP-E20 aircraft with new Russian-made engines from the Ministry of Industry and Trade”.

Recall that the production of Czech regional L-410 aircraft has been localized at the Uralsky plant. 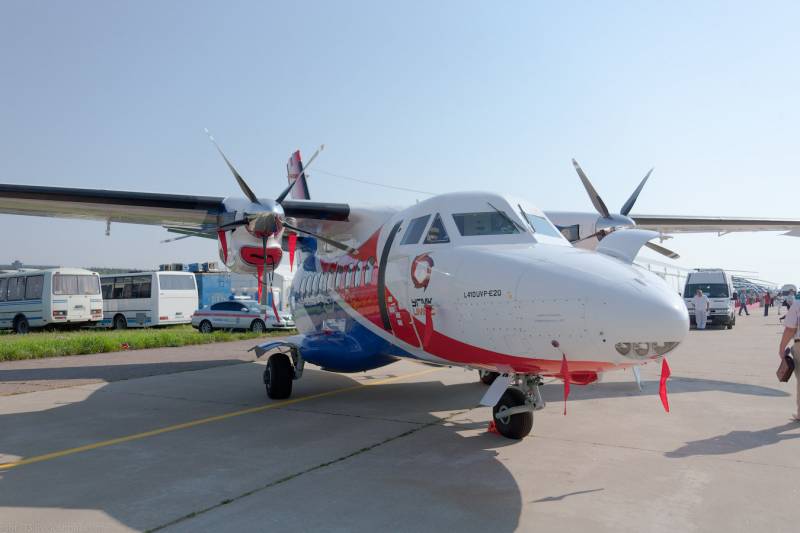 It is reported that “VK-800С is a turboprop modification of the helicopter turboshaft engine VK-800В, which is being developed by“ ODK-Klimov ”.” VK-800С is designed for multi-purpose airplanes with a carrying capacity of 1000 – 1500 kg.