April 6 2018
26
A number of Latin American countries have expressed interest in Russian multi-purpose fighters SU-30MKI, in combat training aircraft of the new generation Yak-130 and in the new passenger aircraft MS-21, RIA reports News With reference to sources in the Russian delegation at the aerospace salon FIDAE 2018, which opened on Tuesday in the Chilean capital. 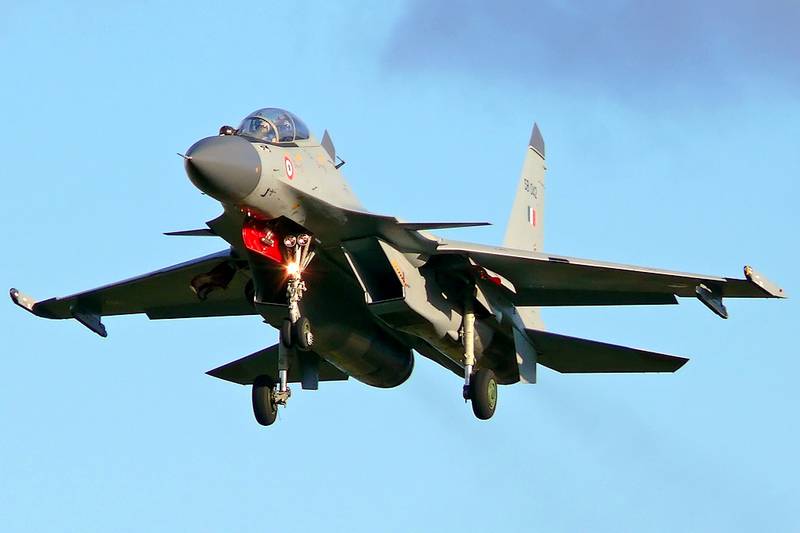 The Su-30CM and Su-30МКИ multipurpose fighters, as well as the combat aircraft of the new generation Yak-130, are being developed by the Irkut corporation, which is part of the United Aircraft Building Corporation.

At FIDAE 2018, in addition to the Su-30MKI and Yak-130, the corporation introduced the Yak-152 training aircraft, as well as the family of passenger aircraft of the new generation MC-21, which a number of regional carriers showed interest in. Flight tests MC-21-300 have been successfully conducted since May 2017, and preparations are underway for mass production of the new liner.

Ctrl Enter
Noticed oshЫbku Highlight text and press. Ctrl + Enter
We are
Exhibition FIDAE-2014: the struggle for the South American marketRussia has good chances to expand its presence in the arms market of Peru
Military Reviewin Yandex News
Military Reviewin Google News
26 comments
Information
Dear reader, to leave comments on the publication, you must sign in.