Poltorak counted 80 thousand Russian military on the border of Ukraine. And 40 thousand in the Donbas

April 6 2018
57
The Minister of Defense of Ukraine, Stepan Poltorak, claims that there are almost 80 thousand Russian soldiers on the Russian-Ukrainian border, who allegedly threaten Ukraine.


According to Kiev, Moscow "is not going to refuse to continue the armed aggression in the east of Ukraine." Poltorak believes that the conflict in the Donbass can escalate into a "full-scale aggression of the Kremlin," writes Dialog.UA. 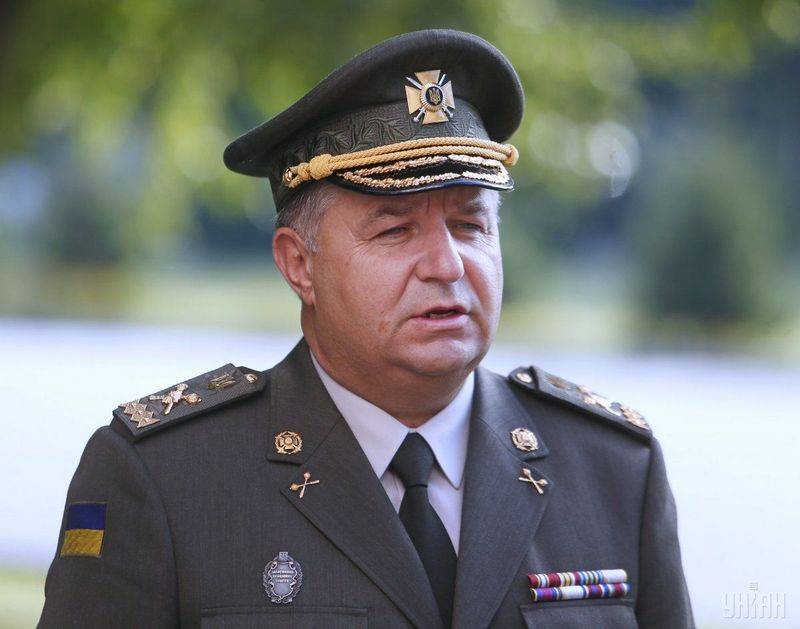 On our border, it (Russia - ed.) Concentrated 19 battalion tactical groups of the first and second echelons of more than 77 thousand people. The group includes almost a thousand tanks2,3 thousand combat vehicles, over 1,1 thousand artillery systems and about 400 multiple launch rocket systems
- Poltorak reported.

In addition, as stated by the Ukrainian commander-in-chief, the RF military contingent of about 40 thousand people in the Southern Military District of the Armed Forces of Russia is located in LDNR.

Recall that throughout the conflict in the Donbass Kiev is trying to convince the public that Ukraine is threatened by Russian troops. Every now and then one of the representatives of the Ukrainian authorities is talking about the threat of a full-scale “invasion” of Russia. Moreover, according to the Ukrainian version, thousands of Russian troops are already operating in Ukraine. Kiev never gave any evidence of its words.