"We will never be friends!" Haley spoke about Russia

April 6 2018
113
US Permanent Representative to the UN Nikki Haley said that Moscow and Washington will never be friends. 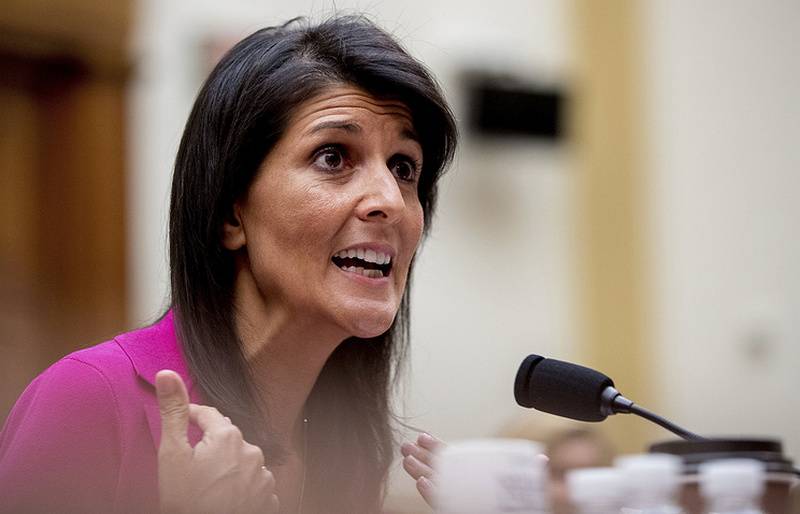 In our country there were political debates about whether Russia is our friend or not. In fact, this is not the right question, as Russia will never be our friend.
She said at a speech at Duke University in North Carolina.

Haley said that when the US needs it, they “work” with Russia, and “strike” when they “need it”.

That is how it should be
- Said the envoy.

At the same time, Haley did not rule out the possibility of beneficial cooperation between the two states. As she stressed, her words do not mean that the United States does not want to work with Russia. At the same time, according to Hayley, such cooperation should be primarily beneficial to the American side, the newspaper Izvestia specifies.

Earlier, the press secretary of the White House, Sarah Sanders, said that the United States intends to adhere to a “tough policy” towards Russia.