What will we see at the Victory Parade?

April 6 2018
43
In the current year, several new products will be presented at the Victory Parade in Moscow, reports RIA News the message of the Commander-in-Chief of the Ground Forces Oleg Salyukov. 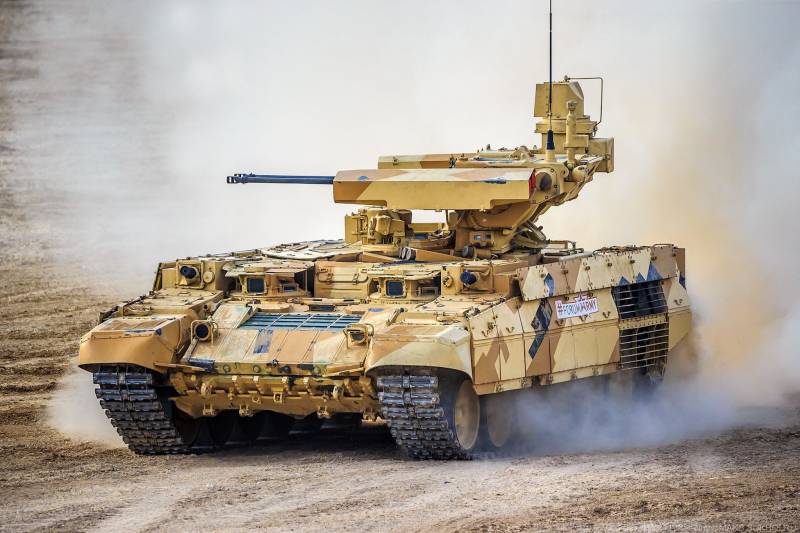 Colonel-General will lead the command of the parade on Red Square.

He added that in total, more than 120-ti modern weapons and military equipment will be held in the mechanized column on Red Square.

As the newspaper “Krasnaya Zvezda” noted, the training sessions for the ceremonial calculations and the mechanized column began in March near Alabin, March 28. From Monday, they will join the air component of the parade. As for the night workouts in Red Square, they will be held on April 26 and May 3. The dress rehearsal is scheduled for May 6.

Ctrl Enter
Noticed oshЫbku Highlight text and press. Ctrl + Enter
We are
BMPT "Terminator": a long road to commercial successInternal Troops of the Ministry of Internal Affairs of Russia are rearming
Military Reviewin Yandex News
Military Reviewin Google News
43 comments
Information
Dear reader, to leave comments on the publication, you must sign in.