In Russia, there are no oligarchs. From the statement of Dmitry Peskov

April 6 2018
173
The head of the Kremlin’s press service answered a question from journalists about whether the oligarchs had complained to the president that the United States was imposing sanctions on them. According to Dmitry Peskov, there are no oligarchs in Russia. RBC leads Dmitry Peskov's statement:

The very phrase "Russian oligarchs" is considered inappropriate. The time has long passed when there were oligarchs in Russia. In Russia, there are no oligarchs. There were no statements from the representatives of Russian business on this issue (on sanctions). 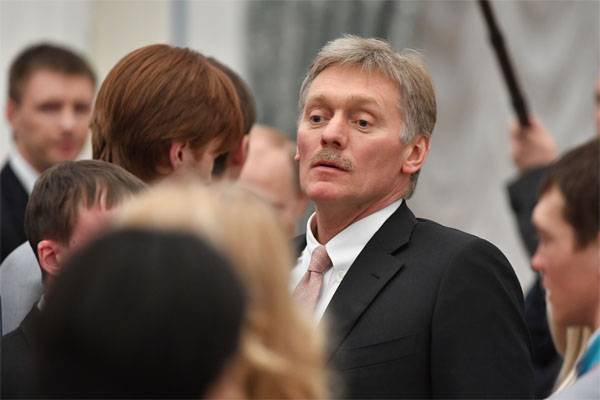 Dmitry Peskov:
These news Reasons quite abundantly appear in media reports, including primarily in the Anglo-Saxon media. But we do not see any official confirmations or official statements to this effect.

According to Dmitry Peskov, the situation remains difficult, but the Kremlin cannot be guided by media reports.