The OPCW mission inspected Russia. And when are they going to the USA?

April 6 2018
42
Departmental edition of the Ministry of Defense "A red star" reports that experts of the Organization for the Prohibition of Chemical weapons (OPCW) in Russia was inspected. This inspection draws attention to itself in connection with recent events, when official London continues baseless accusations against the Russian Federation in the case of allegedly poisoning the spy Skrypal and his daughter in Salisbury.


The inspection team, as noted, included experts from the technical secretariat of the Organization for the Prohibition of Chemical Weapons. The Ministry of Defense does not report which objects were checked by this commission in Russia. It can be assumed that this is one of the enterprises where work on the destruction of the last volumes of the chemical weapons arsenal in the Russian Federation was completed. 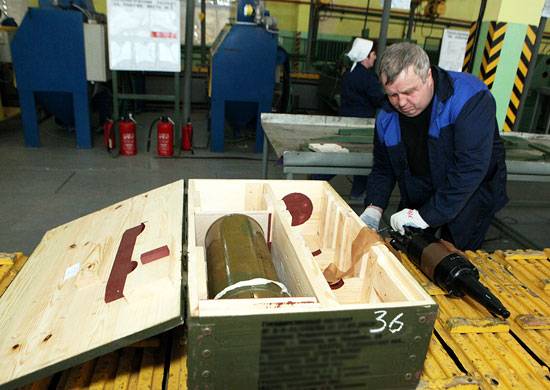 By the way, if the OPCW inspects facilities in Russia, then why did the commission of this organization for a whole year since the incident in Syrian Khan-Sheikhoun never bothered to get to this city? On the other hand, they blamed the “Assad regime” and the SAR government forces with lightning speed - exactly the same as today London unfoundedly blames Russia on the situation with the Crypts.