The C-400 contract with India has not been signed yet. The price did not agree

April 5 2018
34
The contract for the supply of New Delhi anti-aircraft missile systems C-400 "Triumph" during the current visit of the Indian Defense Minister Nirmala Sitaraman to Moscow will not be signed, reports TASS with reference to a military diplomatic source 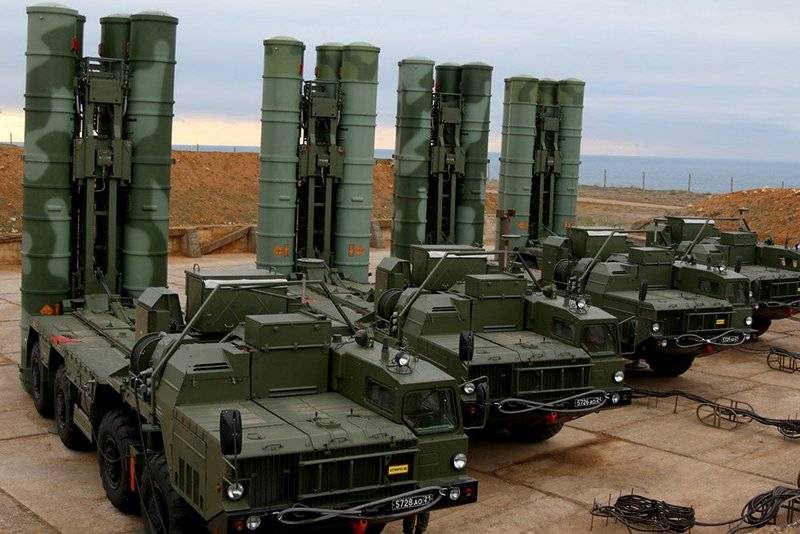 All technical parameters of the contract are fully agreed, but so far the parties have not agreed on the value of the transaction
- Said the source agency.

Earlier, a number of media reported that India and Russia are close to concluding a contract for the supply of anti-aircraft missile systems C-400, and its signing may take place during a visit to Sitaraman in Moscow.

At the same time, the TASS source was optimistic about the prospects for concluding a C-400 deal.

The parties continue negotiations on this single uncoordinated issue, there is no doubt that the document will be signed in the near future.
- He said.

India may become the third country, after China and Turkey, to receive Russian C-400 systems.