April 5 2018
73
The confrontation between Moscow and Kiev has been going on for 300 for years, and the end of this conflict is not expected, reports RIA News Statement by the Deputy Minister for the so-called temporarily occupied territories of Ukraine Yuriy Grymchak. 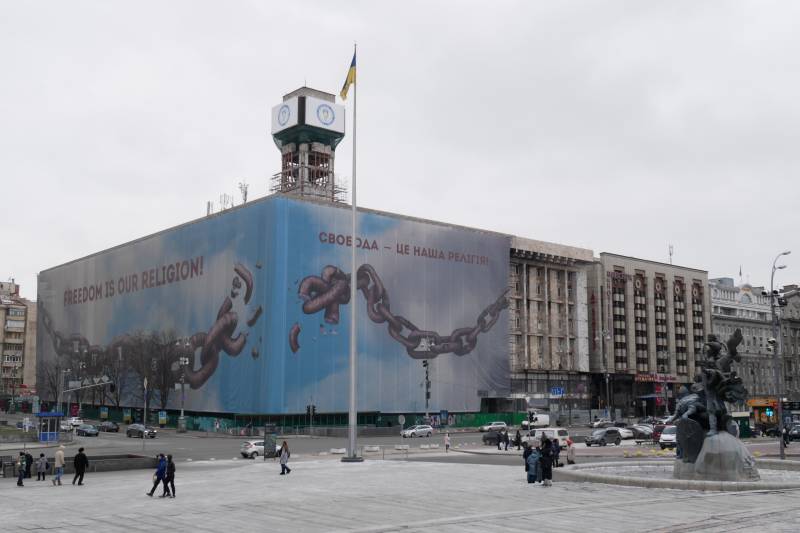 According to him, Russia is trying to "destabilize the situation," and these "attempts to shake the situation under this or that sauce will continue throughout the country without exceptions."

At the same time, the deputy minister said that the confrontation between the countries will continue after the end of the conflict in the Donbas.

This will not end even after the liberation of Donbass, I think it will be more or less soon, relatively speaking. But still the war will continue. She goes 300 years,
declared Grymchak.

We will remind, earlier the official called for increased sanctions pressure on Moscow “to resolve the situation in the Donbas and return the Crimea.” According to Grymchak, "Russia must pay very, very expensively for its policy."