April 4 2018
33
OSCE Secretary General Thomas Greming, following talks with Russian Defense Minister General of the Army Sergei Shoigu, said that the organization was interested in discussing the issue of the return of Russian officer-observers of the Joint Monitoring and Co-ordination Center to Ukraine 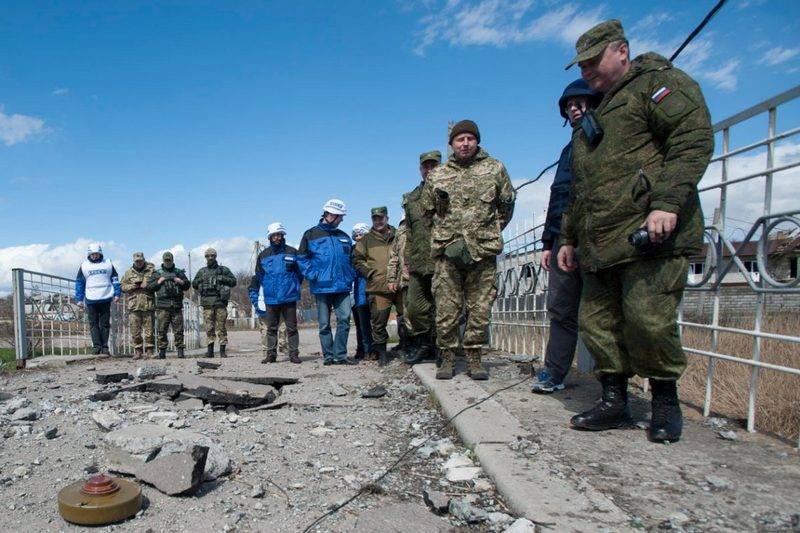 This is an important issue, and it was discussed during the meeting. Russia should also take part in this issue - it should be a bilateral dialogue
- said the Secretary General.

According to him, the return of officers to Ukraine can be discussed.

In mid-December, the Russian Foreign Ministry announced that the Russian side would stop working within the JCCC. The ministry recalled that the JCCC was faced with serious difficulties due to the position of the Ukrainian authorities. A spokesman for the Russian president, Dmitry Peskov, said that the Kremlin would allow the return of Russian officers to the JCCC, if Kiev stops provocative actions against them and creates conditions for them to work.

The return of Russian officers to the JCCC was already demanded by the leaders of the countries of the "Norman Four" - Germany and France, RIA reports News.