April 4 2018
25
The United States is laying in Syria a “conflict potential” that could lead to a new big war of “all against all,” reports RIA News Statement by Colonel-General Sergei Rudsky, Deputy Chief of the General Staff of the Armed Forces of the Russian Federation. 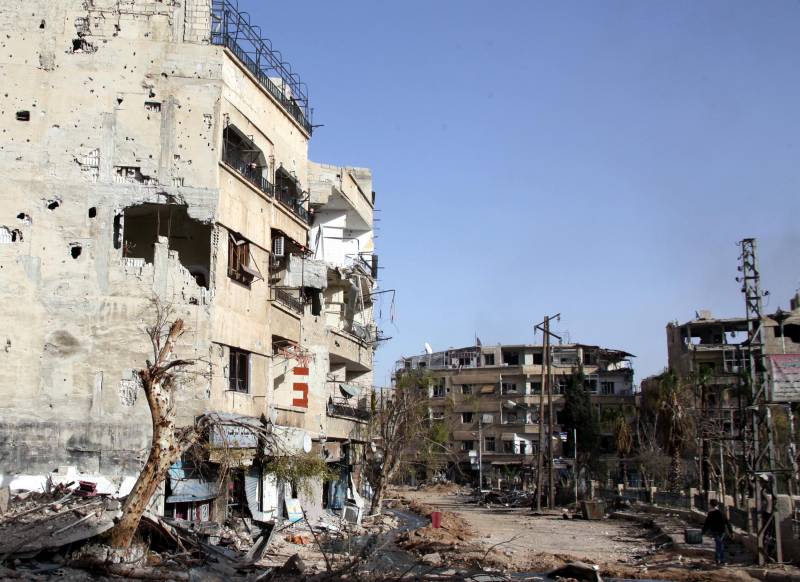 According to the general, who spoke at the Moscow International Security Conference, Washington "has already headed for the dismemberment of Syria."

The same opinion was expressed by the Minister of Defense Sergey Shoigu. During the same conference, he noted that the Western coalition "did not set itself the task of defeating the terrorists," and the goal of the United States and its allies was to "loosen the situation in the region and consolidate its military and economic presence in it."

Rudskoy also spoke about some results of military actions against terrorists in the UAR.

Ctrl Enter
Noticed oshЫbku Highlight text and press. Ctrl + Enter
We are
Sergey Rudskoy: There have been fundamental changes in Syria
Military Reviewin Yandex News
Military Reviewin Google News
25 comments
Information
Dear reader, to leave comments on the publication, you must sign in.