US media praised the design of the new Russian ship

April 4 2018
48
The new Russian Corvette project 22160 has a “fairly innovative” design, which provides great combat power with a small size of the ship, writes The Drive. 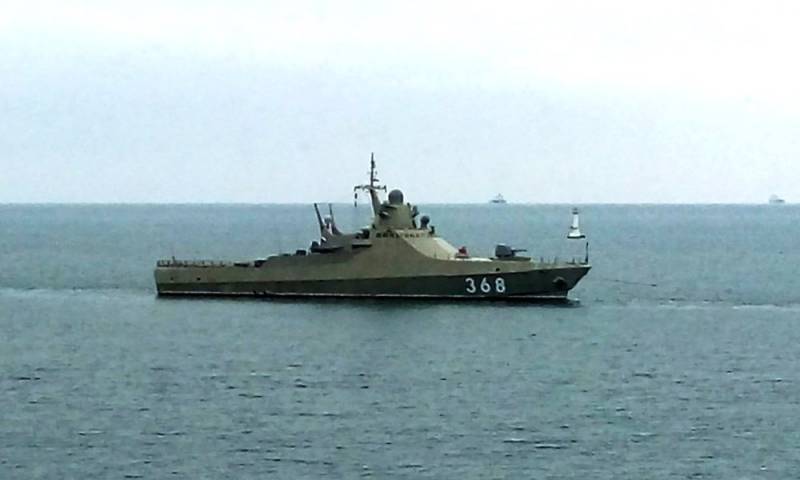 The publication emphasizes that the ship was created on the principle of modularity - “its armament and equipment may vary depending on the task, whether it is the fight against piracy or the support of major shock operations”.

“On the ship, in addition to the standard artillery installation caliber 57 millimeters, machine guns and anti-sabotage grenade launcher complex DP-65, there is an empty space under the helipad. It can be used to house two Caliber missile systems (Club-K), ”the article quotes. RIA News.

According to the author, this will allow small ships "to strike eight missiles at sea and land targets at a great distance." 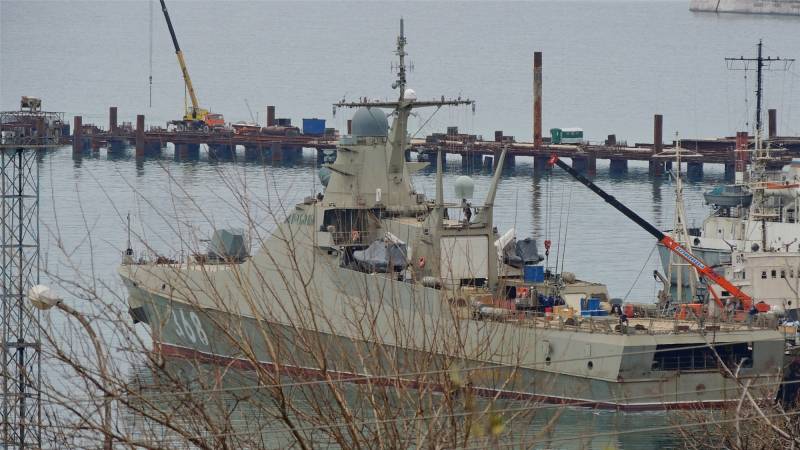 The autonomy of the ships sailing this project is two months: "during this time the corvette can go up to six thousand nautical miles," the article notes.

This concept is innovative enough to be studied in Western naval forces. It can serve as an inspiration for their multifunctional combat ships,
the author writes.

The corvettes of the modular type of the distant sea zone of the 22160 project are being built at the Zelenodolsk Shipyard. Their main task is the protection of territorial waters, the fight against piracy, as well as the support of their larger ships in battle.

Earlier it was reported that the Black Sea Fleet plans to receive four 2020 ships by 22160.