BDK "Ivan Gren" resumed state tests. When is the transfer to the customer? 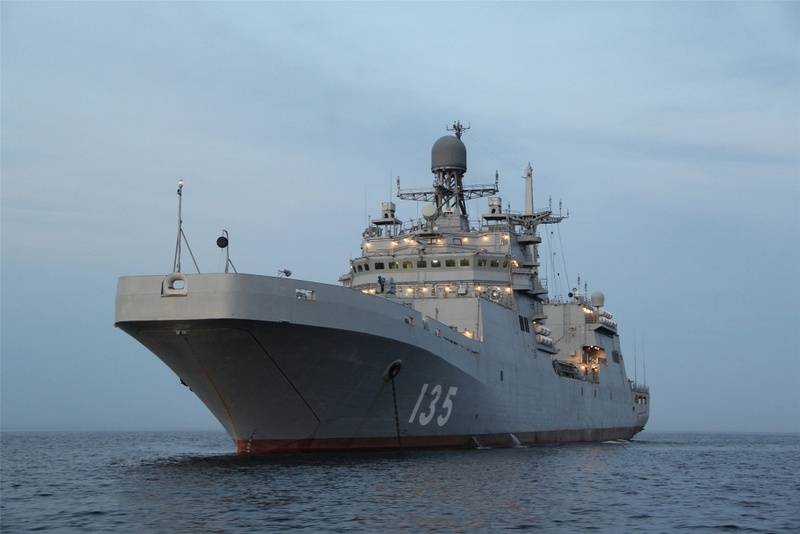 The head BDK project 11711 "Ivan Gren", built at the Baltic shipbuilding plant "Yantar", went to the Baltic Sea, where it resumed the program of state tests, interrupted in December last year for technical reasons
- said Mikhailov.

According to Mikhailov, two trips to the sea are planned for the completion of several days each, during which the test team of the plant and the crew of the ship will check the functioning of BDK systems and complexes. The State Acceptance Commission of the Ministry of Defense of the Russian Federation also works on board. State tests are scheduled to be completed by mid-April, after which the ship will be prepared for transfer to the customer.