In Kiev, called for the dismantling of the "shameful monument" of the Russian-Ukrainian friendship

April 4 2018
66
The monument to the eternal friendship between the Ukrainian and Russian peoples in Pereyaslav-Khmelnitsky must be dismantled, as inappropriate to the current moment, reports RIA News statement of the Verkhovna Rada Deputy Viktor Krivenko. 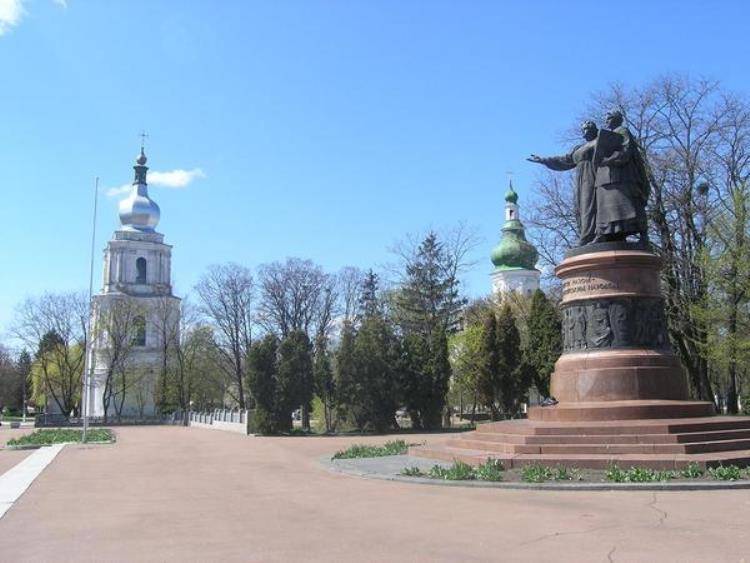 The very existence in Pereyaslav-Khmelnitsky of the monument to the so-called friendship between Russia and Ukraine, which was raised on the 300th anniversary of the Pereyaslav Rada and is now used in the ideological struggle against Ukraine, which is unacceptable,
Krivenko said at the briefing.

According to him, this "shameful monument" must be dismantled and sent to the museum.

Recall, a monument dedicated to the eternal Russian-Ukrainian friendship, was erected on the central square of Pereyaslav-Khmelnitsky in 1954, in honor of the three hundred years of Pereyaslav Rada. The sculptural composition includes two women who personify Ukraine and Russia.

Ctrl Enter
Noticed oshЫbku Highlight text and press. Ctrl + Enter
We are
Reports from the militia of New Russia for 27-28 September 2014 of the year
Military Reviewin Yandex News
Military Reviewin Google News
66 comments
Information
Dear reader, to leave comments on the publication, you must sign in.