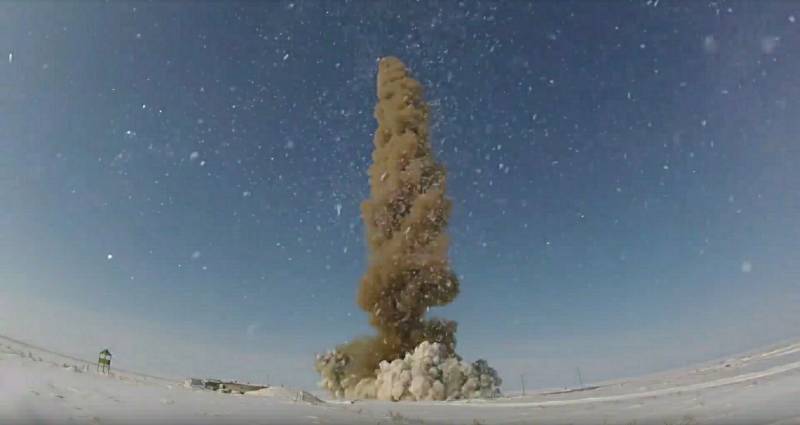 According to a military source, this launch was the fourth successful test of the six conducted.

According to him, "the rocket was launched for the first time from a standard mobile launcher designed for this complex, whereas earlier launches were made from test launchers."

In addition, the publication claims that by the end of 2018 of the year around Moscow “a missile defense system will be deployed, based on the A-135 complex with the upgraded 53Т6 antimissile (according to NATO classification - ABM-3 Gazelle), which in November 2017 showed a successful interception of the target at an altitude of about a hundred kilometers. "

Recall, on April 2, the 53Т6М rocket A-135, which is designed to protect Moscow from an aerospace attack, was successfully tested at the Sary-Shagan test site.