US Navy ordered the development of new amphibious boats

April 3 2018
21
The US Navy intends to adopt new amphibious boats. The fleet ordered the development of another boat type LCU company Swiftships, reports "Warspot" with reference to navaltoday.com. 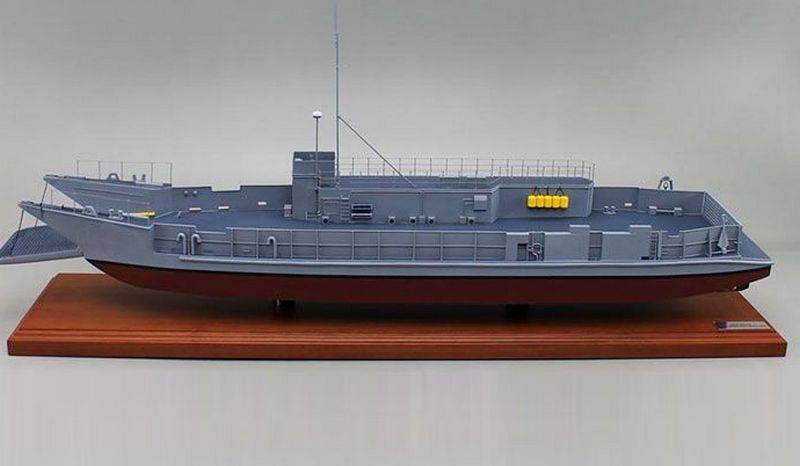 The project was named LCU 1700 (Landing Craft, Utility) and should replace the arsenal of the American fleet LCU boats of previous modifications. The cost of the contract was $ 18 million - for this money, the company must provide the military command with the first prototype of the boat within 31 months and transfer all the design documentation.

If the LCU 1700 prototype satisfies the military, the contract volume can be increased to 31 boats, and the total amount of the deal will be almost $ 430 million. Up to 2027, the US Navy command plans to adopt new boats.