April 3 2018
15
On the territory of Abkhazia, a joint exercise of the republic’s armed forces and the Russian 49 of the combined-arms army began, RIA News message of the press service of the Ministry of Defense. 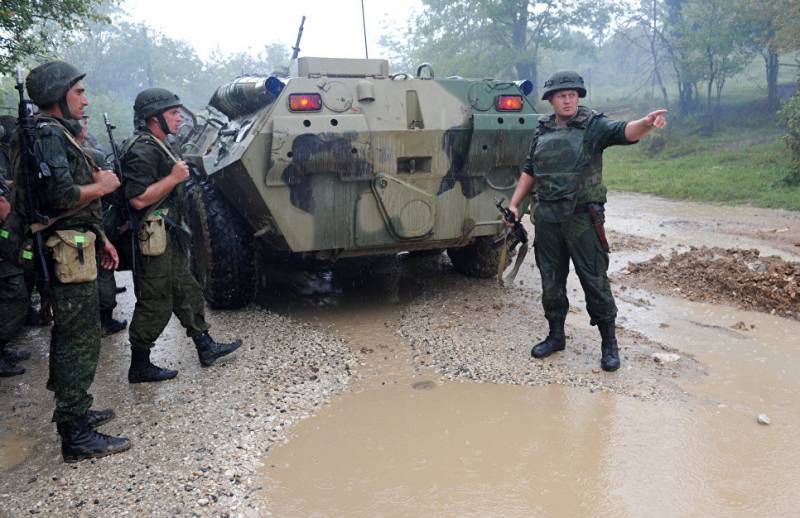 The press service noted that “the operational groups of the Ministry of Internal Affairs, the State Security Service and the Ministry of Emergency Situations of Abkhazia are also involved for planning joint actions from the Abkhaz side”.

In the course of the exercise, compatibility of headquarters at various levels, as well as command and control systems of the armed forces of Abkhazia and the Russian Federation, will be tested.

Recall, the agreement on alliance and strategic partnership between the two countries was concluded in November 2014. Among other things, the document provides for the modernization of the Armed Forces of Abkhazia.