Turkish atom. A general license for the construction of Akkuyu NPP was obtained in Rosatom

April 3 2018
73
Turkish News Agency Anadolu announces that official Ankara issued Rosatom a general license for the construction of the Akkuyu nuclear power plant. The license, as noted, was issued after the approval of all the details of the project, which was recognized by Turkish specialists from the Ministry of Energy to be completely safe. 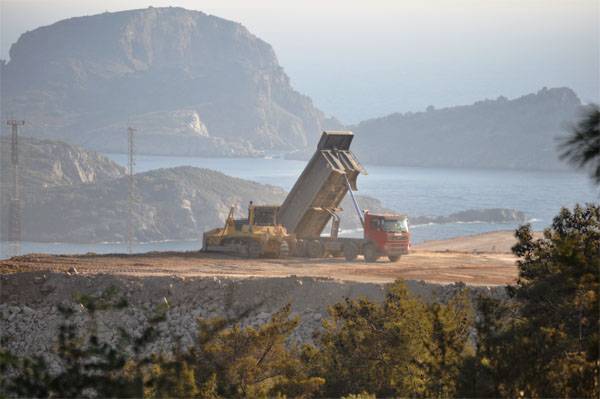 A solemn (official) ceremony of laying the foundation of Akkuyu NPP will take place today. The event is expected to be attended by Turkish President Recep Tayyip Erdogan. It was noted that, perhaps, Russian President Vladimir Putin will arrive at the ceremony of laying the foundation for the new NPP. It is known that some preparatory work at the site was started at the end of 2017.

It is known that at the moment the project is funded by Russia. According to the Intergovernmental Agreement, at least 51% of the project shares will belong to the Russian Federation, the rest can be implemented between external investors.