In Russia, there are no political refugees from Ukraine, because there is no such law

April 2 2018
25
The State Duma proposes to accelerate the adoption of a bill allowing recognition of those who come to the Russian Federation, in particular, from Ukraine and countries with developed democracies, as political refugees.


At present, persons who come to the Russian Federation from countries with which Russia has a visa-free regime and “with developed and well-established democratic institutions in the field of human rights protection” cannot receive political asylum. 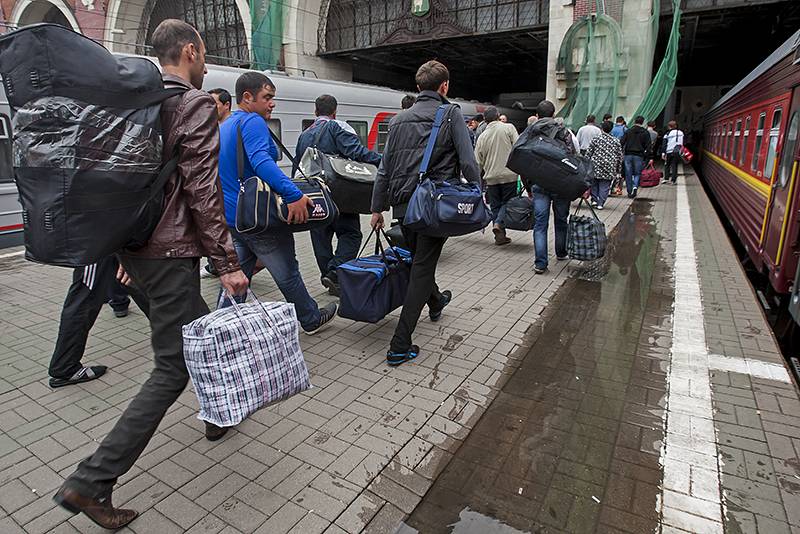 We live here (ex-president of Ukraine) Viktor Yanukovych, (ex Prime Minister of Ukraine) Dmitry Azarov, we have a huge number of deputies who fled from the coup, but they are all temporary refugees, they are all voluntary migrants to the Russian Federation
- said the first deputy head of the State Duma Committee on CIS Affairs, Eurasian Integration and Relations with Compatriots Konstantin Zatulin at parliamentary hearings in the State Duma on the topic of migration policy.

The bill also proposes to provide political asylum and family members of a person who has been granted political asylum, subject to their acceptance of the petition. On the basis of a certificate of granting political asylum to persons, they are issued a residence permit.

Taking into account the continuation of hostilities in the territories of individual regions of the Donetsk and Lugansk regions of Ukraine, for citizens of Ukraine and stateless persons who have arrived in Russia from these territories, conduct a full migration amnesty
- says the recommendations of the parliamentary hearings on the migration policy of the Russian Federation in the CIS space.