VNEU - to be! Design Bureau "Malachite" successfully tested a sample of non-volatile installation 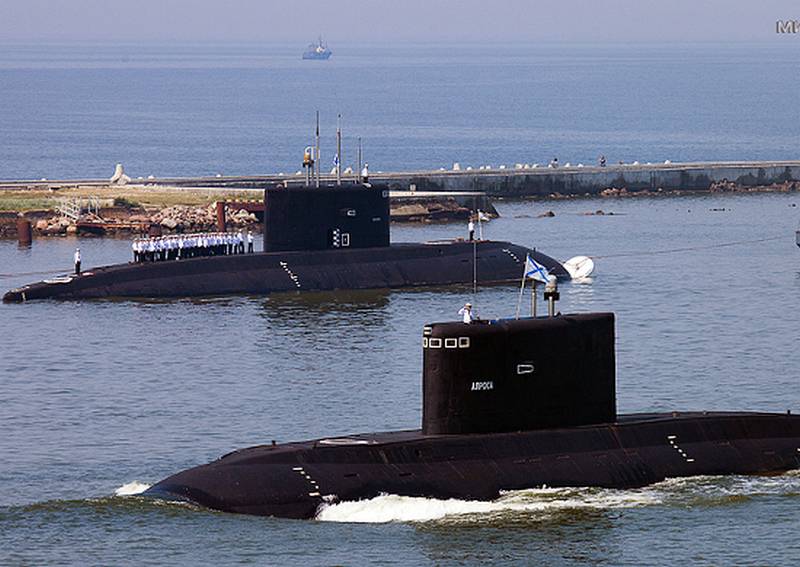 The prototype model of a VNEU with a closed-cycle gas turbine engine was successfully tested.
- it is spoken in the message "Malachite".

It is also noted that the cooperation of enterprises with which they will create a prototype VNEU has already been defined.

In June, 2017, the Lada submarine was reported to be the first to receive the latest engine. Later it became known that the St. Petersburg submarine would be repaired and modernized.

As previously reported, its air-independent power plant for non-nuclear submarines is also being created at the Rubin design bureau. The Russian Navy announced that they expect to receive a ready-made VNEU from Rubin in 2021-2022, reports TASS