In Belarus, waiting for the "Torah" and "Yaki"

April 2 2018
24
By the end of the year, the Ministry of Defense of Belarus will receive from the Russian Federation the fifth battery of the TOR-М2 air defense system and four training and combat Yak-130 aircraft, the Minister of Defense of the Republic Andrei Rawkov said on Monday. 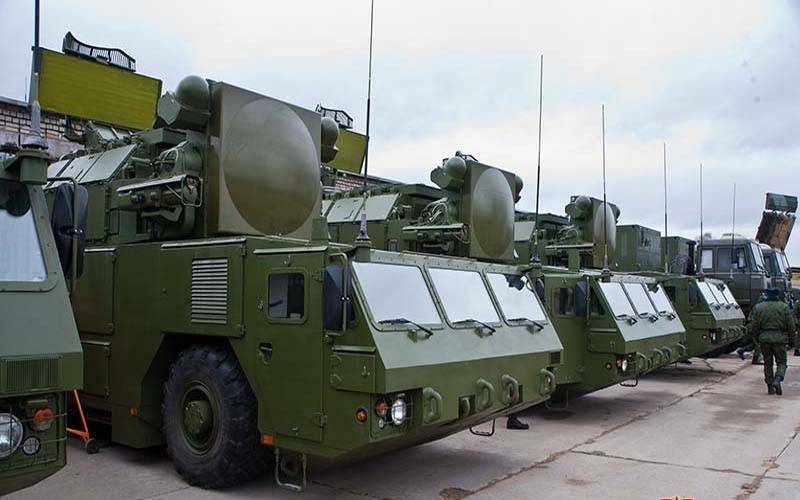 For purchases ... we signed contracts (with Russia) ... for the purchase of the fifth battery "TOR-M2", this is an anti-aircraft missile system, and for the purchase of four Yak-130. We have already made advance payments and expect that the supply of these weapons will be completed by the end of the year.
- Ravkov told reporters.

Regarding the supply of Su-30CM fighters to Belarus, their republic will start buying at best from the 2019-2020 of the year.

Earlier, Ravkov reported that the share of modern weapons in the army of Belarus will grow to 50% as a result of the rearmament plans for the 2018 year. In particular, the minister noted that the delivery of combat-training aircraft Yak-130, batteries TOR-М2, radar stations "Oppnik-G", "Vostok-D", low-altitude radar complexes "Rosa-RB" RIA reports News