Who will take up Ruslana in Russia?

April 2 2018
23
PJSC "Il" suggested that the Ministry of Defense of the Russian Federation profoundly modernize avionics on the entire An-124 Ruslan fleet, this proposal is now being discussed, said the general director of PJSC "Il" Alexey Rogozin. 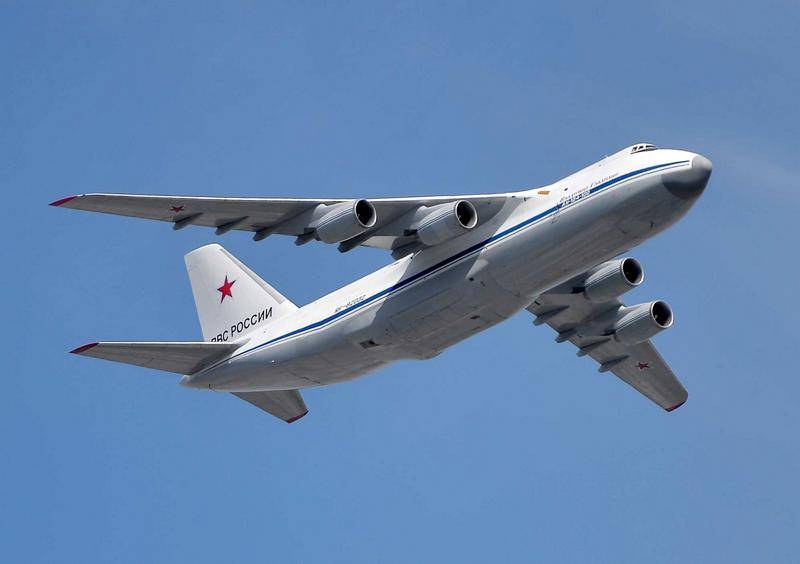 We are now discussing with the Ministry of Defense the possibility of a deep modernization of the An-124 park. First of all, we are talking about onboard electronic equipment, flight complexes. Engine D-18 leave. It is not the newest, but reliable and copes with its tasks.
- said Rogozin.

According to open data, the Ministry of Defense of the Russian Federation and the state airline "224th Flight Detachment" operate at least two dozen An-124 Ruslan aircraft. Responsibilities for extending the life and modernization of these aircraft in Russia are assigned to JSC "Aviation complex to them. SV Ilyushin ". Now the repair and modernization of the An-124 in Russia is carried out at the Aviastar-SP aircraft plant.

Earlier in December, the company Aviastar-SP did not complete the modernization of the first Ruslan in Ulyanovsk, RIA reports News.

Ctrl Enter
Noticed oshЫbku Highlight text and press. Ctrl + Enter
We are
The success of the project IL-76MD-90А against the background of production difficultiesUS hopes for success of talks on NATO transit hub in Ulyanovsk
Military Reviewin Yandex News
Military Reviewin Google News
23 comments
Information
Dear reader, to leave comments on the publication, you must sign in.