April 1 2018
79
The Chinese space station "Tyangun-1" gradually descends from orbit and April 2 enters the atmosphere of the Earth, reports TASS. 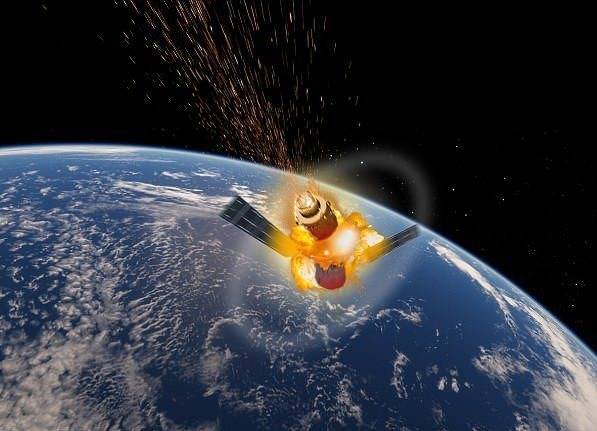 As stated by the European Space Agency, the station "will begin to collapse at an altitude of 150 km and most of it will burn under the influence of extremely high temperatures caused by the entry at high speed into the atmosphere." The agency does not exclude that some elements of the station will withstand the load and fall to the ground. 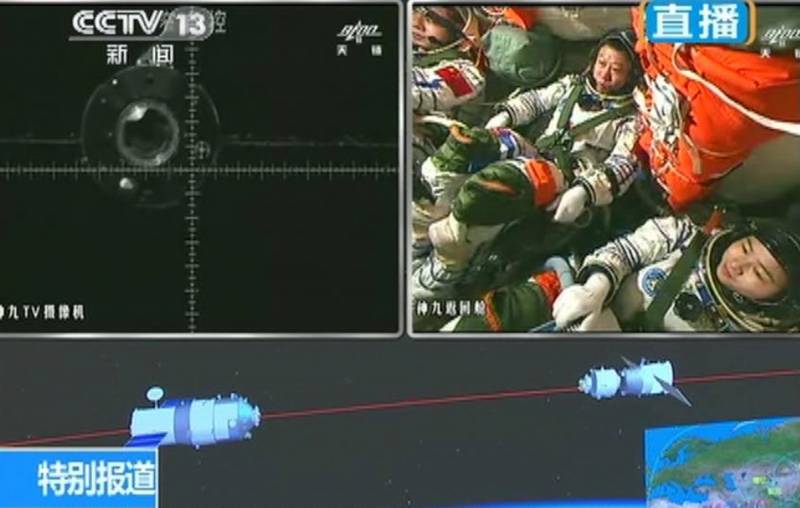 The docking of the manned ship "Shenzhou" with the orbital station, 2012 year.

At the end of March, the American newspaper The Hill, citing experts from the Aerospace Corporation, wrote that the wreckage of a space laboratory descending from orbit "could fall in Spain, Portugal, France and Greece."

However, two days ago, the representative of the Chinese Foreign Ministry Lu Kang said that "the likelihood of the fall of large elements of the" Tiangong-1 "on the territory of any countries is extremely small." However, Beijing is obliged, if necessary, to promptly notify the governments of certain states about the occurrence of risk.

Ctrl Enter
Noticed oshЫbku Highlight text and press. Ctrl + Enter
We are
The situation in the south-east of Ukraine. Chronicle of events. 3 May
Military Reviewin Yandex News
Military Reviewin Google News
79 comments
Information
Dear reader, to leave comments on the publication, you must sign in.