Are you ready to go to the Pentagon?

April 3 2018
176
I am not alarmist, quite an adequate store. But looked in the evening 31 March with. The information program “Today”, in which video was shown about the release of officers of the Moscow VOKU on Red Square. I was suddenly anxiously pricked the thought: why so early? Why not in June? Why are they immediately "sent to the troops" (at least, this was stated in the video). And immediately the memory of the activities of the Soviet government on the eve of World War II — the early release of officers, the reduction of the time required for their training in educational institutions. 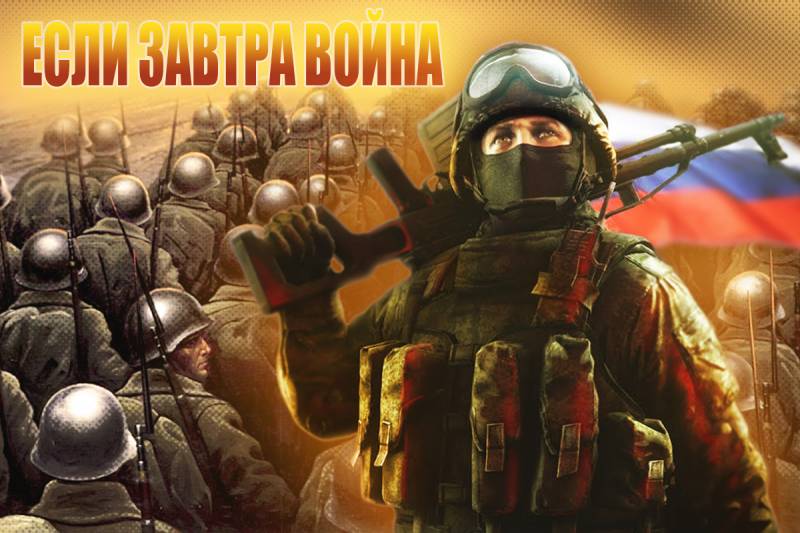 I think, let me check my paranoia, maybe something is not correctly understood. I climb into the Internet, read:

An increase in officer graduations is associated with the transition to 4-year education. In this case, training takes place without reducing the amount of educational material.

“In the Far Eastern Higher Combined-Arms Command School in 2018 for the first time there will be three graduations. Graduation cadets enrolled in motorized rifle, arctic and mining programs have already begun to pass state exams. The first issue will take place at the end of this month (March. - Auth.).

The change in the graduation dates of officers is associated with the transition to a shorter training period. The duration of daily classes was increased from six hours to eight "(from the same place).

And also: “President Vladimir Putin signed a decree calling for reservists to pack. The document was signed by 19 March, so we can say that this is the first official presidential decree after the election. Experts say that you should not look for hidden meaning here ”(mk.ru).

Of course not! But somehow it all comes together one to one. And after carrying out material preparation for the war of troops and forces fleetas a rule, they move on to the moral and psychological treatment of the population of their countries to create favorable conditions for conducting “power actions”.

A lack of psychological treatment of the population of the countries of the alliance among the "partners" was not:

- the expansion of sanctions against Russian companies and entrepreneurs, as a long-term measure of pressure on the leadership of Russia and the injection of anti-Russian hysteria;

- hysteria in foreign media about Russian hackers, espionage, accusations of Russia in the use of military intelligence, campaign to expel our diplomats;

- revision by the United States of its military doctrine in the field of the use of nuclear weapons, lowering the threshold for its use under the guise of "clean" CBM-charges;

- a record military budget for the 2018 year, upgrading tactical nuclear weapons US deployed in five European countries (B61-12 bombs), training tactical pilots aviation countries of the alliance for their combat use;

- the destruction of the contingent of PMCs Wagner in the SAR and provocative statements about attacking the Syrian government forces and the districts of Damascus, where representatives of our military mission are stationed;

- the increasing frequency of “calls” of NATO ships into the Black Sea, and an increase in the number of reconnaissance aviation flights along our western borders.

And before that there was an unprecedented pressure on our Olympians and Paralympians in preparing for the Winter Olympics in Korea, hysterical about doping, not allowing even clean athletes, the leaders of Russian national teams in winter sports to compete ...

From all of the above, there is a complete feeling that the Entente is once again going on a crusade against Russia ... Therefore, today, on the eve of Victory Day, the words from our grandfathers’s song are more relevant than ever: “If tomorrow is war, if tomorrow is a campaign, be ready for a campaign today!”

And certainly not for word of mouth in his message to the Federal Assembly V.V. Putin opened the veil of secrecy over the latest systems and models of weapons, ready to be adopted by the army in the coming years. Maybe at least it will sober up the hawks from the Pentagon chicken coop, and they will finally soberly assess their chances of getting dry when the thunder of inevitable retribution hits?

Ctrl Enter
Noticed oshЫbku Highlight text and press. Ctrl + Enter
We are
About Stalin and KhrushchevWhat you didn't want to know about England
Military Reviewin Yandex News
Military Reviewin Google News
176 comments
Information
Dear reader, to leave comments on the publication, you must sign in.