April 1 2018
28
The Turkish authorities condemned the decision of Greece to include two disputed islands in the Aegean Sea in the EU environmental program Natura 2000, reports RIA News statement by the Turkish Foreign Ministry. 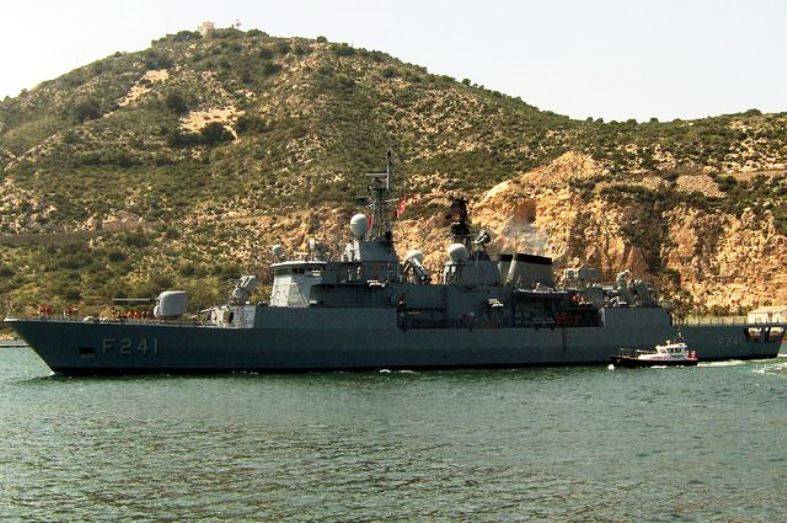 Recall the dispute over the territorial affiliation of the two rocky islands of Imia (Kardak) in the Aegean Sea in 1996, led to a crisis in relations between Turkey and Greece. The conflict managed to end after the intervention of NATO and the United States and international public organizations.

A bill has been passed in the Greek Parliament to include the Aegean Sea region, where the Kardak Rocks are located, in the coverage area of ​​the EU Natura 2000 program. We generally have no objections to the implementation of EU environmental programs, but Greece is trying to use them in its own interests, including in the context of the problems in the Aegean region ... Turkey’s attitude to Athens policy regarding the implementation of EU environmental programs, including the Natura 2000 program , was brought to the attention of the European Commission in detail in 1998 year,
said the representative of the Turkish Foreign Ministry Hami Aksoy.

According to the diplomat, "there is no doubt that Cardak Islands belong to Turkey, and this issue is not negotiable."

Ctrl Enter
Noticed oshЫbku Highlight text and press. Ctrl + Enter
We are
The Turkish Navy did not allow the Greek ship to approach the disputed islands of ImiaThe military leadership of Greece accused the Turkish fleet in violation of territorial waters
Military Reviewin Yandex News
Military Reviewin Google News
28 comments
Information
Dear reader, to leave comments on the publication, you must sign in.