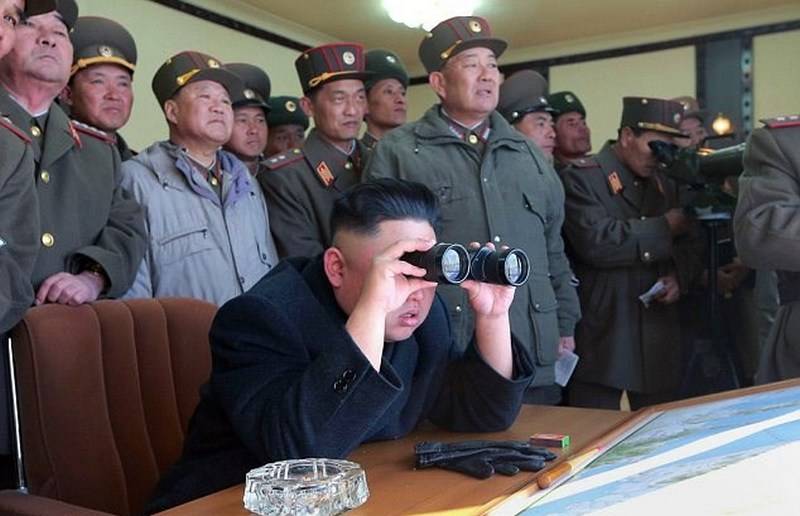 North Korea takes the soil out of the tunnel at the test site where previous tests were conducted, and makes every effort to prepare for the next nuclear test
- Kono said, adding that such conclusions were made by the Japanese government, based on the pictures taken by the American satellite.

The Minister noted that by his actions Pyongyang shows that he is not going to give up his nuclear weapons. He expressed the opinion that in this connection there is no need to rush to the meeting between Japanese Prime Minister Shinzo Abe and North Korean leader Kim Jong-un.

In early March, the DPRK declared that it was not against giving up nuclear weapons and holding talks with the United States on denuclearization and restoring relations. if the country is guaranteed security from external threats.

The last time North Korea conducted 28 missile tests on November 2017 of the year.