Commander in Chief of the Navy: by 2020, the fleet will receive about fifty ships and vessels

March 31 2018
76
About 50 ships and vessels will be included in the combat structure of the Naval fleet Russia until 2020, said the commander in chief of the Russian Navy Vladimir Korolev. 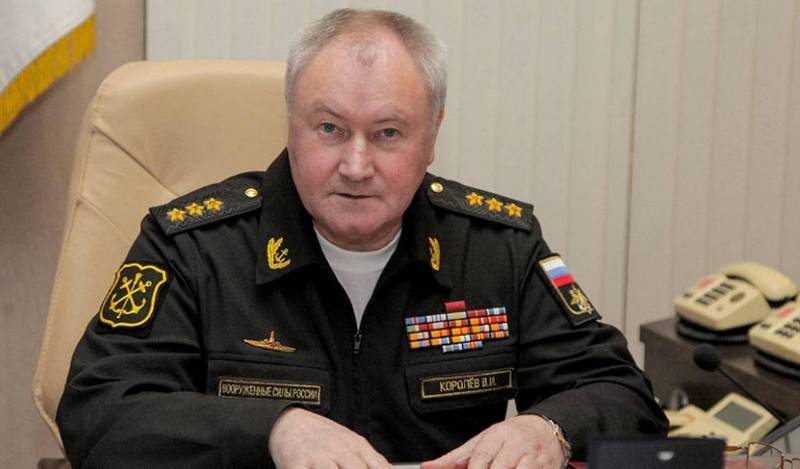 The shipbuilding program 2018-2020 will be fully implemented - this is not even subject to any doubt. <...> We will definitely receive and commission during this period both nuclear submarine missile cruisers with ballistic missiles to intercept the submarine, and, without any doubt, new frigates, diesel submarines, small missile ships, supply vessels
- said Korolev.

Let's say this - this is the order of 50 ships in this period
- said the commander in chief, adding that this is "the main task that the main command of the Navy today sets for itself."

According to him, all the ships will be provided in accordance with the plans of the shipbuilding program, since they are being built "for specific fleets that will solve tasks both in themselves and in other theaters."

Among the main tasks for the period up to 2020, Korolev called the balance of the number of ships under construction and the infrastructure, which will provide them with everything they need at permanent locations.

In addition, we are still building support vessels - they will also be enough, as well as, strictly speaking, warships
- He stressed, reports TASS.