NATO: we are not ready to cooperate with Russia while it violates international law 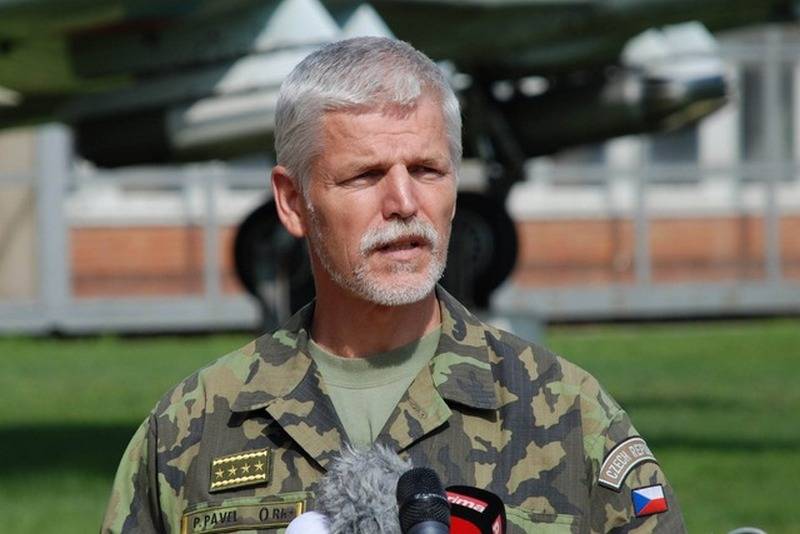 We want to avoid confrontation, but we cannot ignore the way Russia violates international norms. It is impossible to return to classical cooperation until Russia acts in accordance with international law.
Said the general.

According to him, NATO is interested in building a constructive dialogue with Russia, but the situation has become much more complicated due to the poisoning of the former GRU officer and British spy Sergey Skripal and his daughter Yulia. At the same time, Pavel did not directly accuse the Russian side of involvement in the incident and expressed confidence that the perpetrators of the attack would be found.

However, the general noted that, despite the difficulties in relations between the bloc and Moscow, contacts are still maintained. So, in September last year, Pavel met with the Chief of the General Staff of the Russian Armed Forces, Army General Valery Gerasimov, who is also in talks with the Supreme Commander of the Joint Armed Forces of NATO, Curtis Scaparotti.

Earlier, NATO reduced the number of personnel in the Russian post-mission at its headquarters by seven people and reduced three vacant posts in connection with the “Skripal case”, RIA reports News