March 30 2018
36
Former Head of Pacific Base MTO fleet Lieutenant Colonel Yu was sentenced to 7 years in prison and a fine for theft of fuel and lubricants in the criminal group for a total of more than 18 million rubles, reports RIA News. 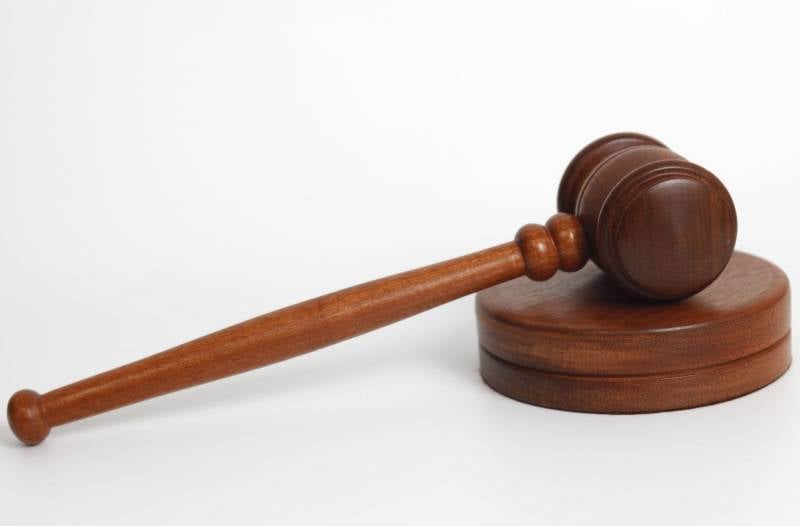 The Fokinsky garrison military court sentenced the former chief of one of the logistics bases of the Pacific Fleet, Lieutenant Colonel Y., whom he was found guilty of committing 45 crimes under article “Assignment committed using his official position organized by the group on a large scale” ,
told in the military prosecutor's office of the Pacific Fleet.

It is reported that in a year and a half, “since February 2013, the former chief of an organized criminal group has kidnapped nearly 700 tons of fuel and lubricants intended for warships of the Pacific Fleet totaling more than 18 million rubles.”

As indicated in the release of the prosecutor's office, "the guilty was sentenced to seven years in prison in a general regime penal colony with a fine of 1 million rubles." In addition, “Yu” after the release will not be able to hold public office for two years.

The court also satisfied the claim of the Ministry of Defense of the Russian Federation to recover the guilty 15 million rubles in repayment of the damage (part of the damage was compensated voluntarily).

Ctrl Enter
Noticed oshЫbku Highlight text and press. Ctrl + Enter
We are
Twenty years for the Amazons. Why women are not given a life sentence?
Military Reviewin Yandex News
Military Reviewin Google News
36 comments
Information
Dear reader, to leave comments on the publication, you must sign in.