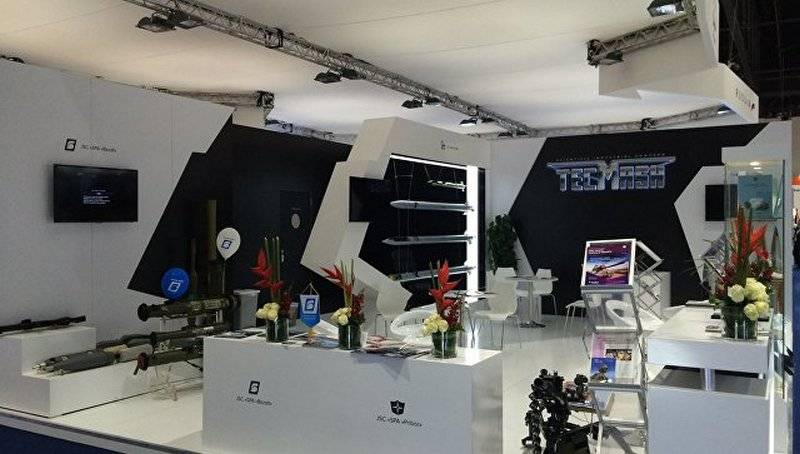 Another new direction of ours is the combat load to the shock drones, some work is already underway, we are creating samples
- he said.

Today, it is known about the draft drone Zenitsa and Okhotnik U plans developed in the Russian Federation (they are being created by the Simonov Design Bureau and PJSC Sukhoi). In this case, the serial supply of any drone drone in the Russian army has not yet begun.

This year. Now we are discussing when it would be better to do it. We will show different types of drones while we are talking about prototypes. This will be a demonstration of their capabilities.
- RIA "News»Words Tarasenko.

Ctrl Enter
Noticed oshЫbku Highlight text and press. Ctrl + Enter
We are
The RAC "MiG" are working on the concept of the fifth generation fighter
Military Reviewin Yandex News
Military Reviewin Google News
28 comments
Information
Dear reader, to leave comments on the publication, you must sign in.