March 30 2018
50
The French government has decided to send special forces units to Syrian Manbidzh to assist the Arab-Kurdish SDF detachments, against which the Turkish army is conducting a military operation, reports RIA News. 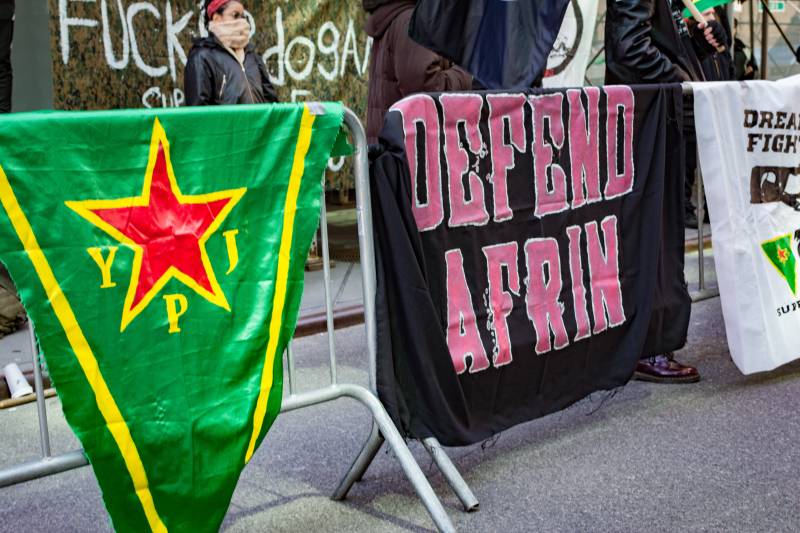 As the representatives of the Syrian Democratic Forces told the Parisien newspaper, yesterday the SDF delegation met in Paris with French President Emmanuel Macron.

According to the publication’s interlocutors, the French leader promised “very soon” to send units of army special forces to Manbidj. Their number is not specified.

At the same time, he noted that military actions will be conducted in coordination with the American command.

Earlier, Ankara demanded the immediate withdrawal of the US-backed Kurdish Self-Defense Forces (SDF) from Syrian Manbij. The Turkish National Security Council said that the failure to comply with this requirement could entail a military operation, similar to those that were carried out in other areas in northern Syria.