South Korea decided to build its own nuclear boats

March 30 2018
17
South Korea intends to develop a project of its own nuclear submarine as a counterweight to North Korean submarines with ballistic missiles. Currently, South Korean experts are exploring foreign projects that could be taken as a basis for their own submarine, reports Defense News.


Currently, the South Korean Navy is armed with 16 diesel-electric submarines: seven of the Son Won type and nine of the Chang Pogo type. All of them are built according to the German Type 214 and Type 209 projects, developed by Howaldtswerke-Deutsche Werft and modified by the Korean companies Daewoo Shipbuilding & Marine Engineering and Hyundai Heavy Industries. The Korean fleet does not have nuclear-powered ships. 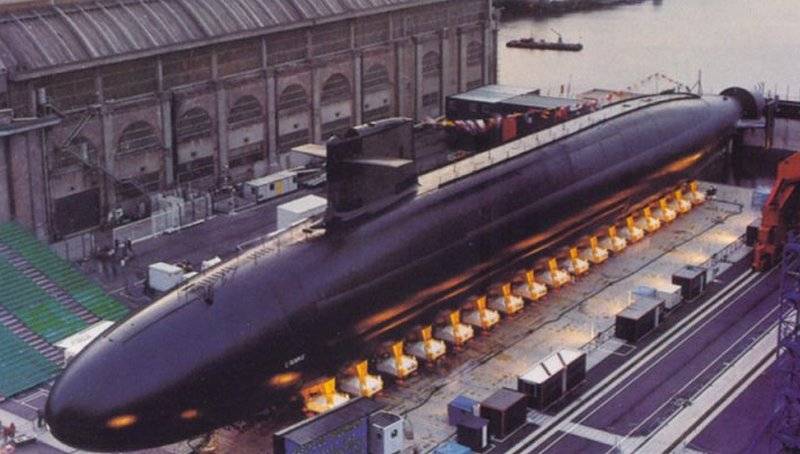 As one of the projects, which can be taken as a basis, Koreans are studying the French project of atomic multi-purpose submarines of the “Barracuda” type. The displacement of these ships is 5,3 thousand tons.

One of the advantages of the Barracuda-type submarines over other nuclear ships is the use of low-enriched uranium. Currently, South Korea and the United States have an agreement on the control of the export of nuclear technology, which prohibits, in particular, Seoul from building and using reactors, which require uranium with more than 20-percent enrichment.

It should be noted that South Korea has already tried to develop its own nuclear submarine. This project was secretly launched at the start of 2003. In 2004, information about the development program, which received the designation “362 initiative” (“362 initiative”), was leaked to the press. Soon the International Atomic Energy Agency became interested in the project, and it was closed, reports "N + 1".

Ctrl Enter
Noticed oshЫbku Highlight text and press. Ctrl + Enter
We are
The Pacific Fleet of Russia "with a bang" is losing the arms race in the APR. Global problems of combat sustainabilityIn South Korea laid the lead submarine project KSS-III
Military Reviewin Yandex News
Military Reviewin Google News
17 comments
Information
Dear reader, to leave comments on the publication, you must sign in.