To the East? NATO obliges the EU to adapt the roads of the Baltic States to the transfer of armored vehicles

March 30 2018
45
The European Commission presented a plan that describes changes in the transport system in the European Union. The changes are primarily related to the requirements of NATO. Changes include the legal framework that will simplify the movement of NATO troops between European countries - the borders for military personnel and military equipment will be transparent.


Also, the NATO leadership is not satisfied with the existing transport network regarding the possibility of its use for moving heavy military equipment. 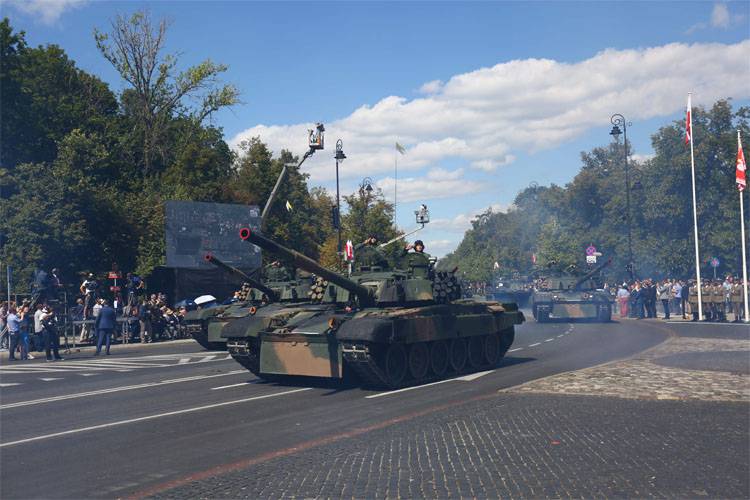 First of all, we are talking about the so-called “North Sea - Baltic” corridor, which goes from Belgium, the Netherlands and Germany in the west to Poland and the Baltic countries in the east. An analysis conducted by NATO showed that the roads in this “corridor” are not suitable for moving large amounts of military equipment along them. We are talking primarily about the Baltic countries and the local railways. The report stated that the bridges and the railway itself simply could not withstand the movement of trains on them, for example, with tanks or self-propelled artillery.

This leads to the fact that the European Union, at the suggestion of NATO, is now “concerned” with the modernization of the transport system of the said North Sea-Baltic corridor, especially in its eastern part. Completion of the modernization is scheduled for the end of 2019.

This fact itself suggests that NATO keeps in mind the possibility of a massive transfer of heavy military equipment to the borders of the Russian Federation.
Ctrl Enter
Noticed oshЫbku Highlight text and press. Ctrl + Enter
We are
Military Reviewin Yandex News
Military Reviewin Google News
45 comments
Information
Dear reader, to leave comments on the publication, you must sign in.