Come back, Panama! To the anniversary of the headdress 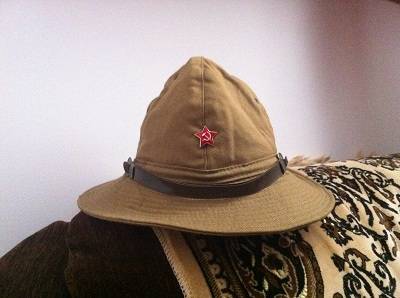 Going over fishing supplies, I came across an old army Panama, who served me faithfully and on a business trip to places where the sun from a friend often turns into an enemy. Plain cotton panama with a plain soldier's red asterisk.

Those who spent their youth in Central Asia, Afghanistan and some other regions, keep this army rarity at home. A very convenient thing. And in the rain, the head will save, and in the heat from sunstroke it will save, and it can easily fit in a pocket when the need for a headdress disappears. 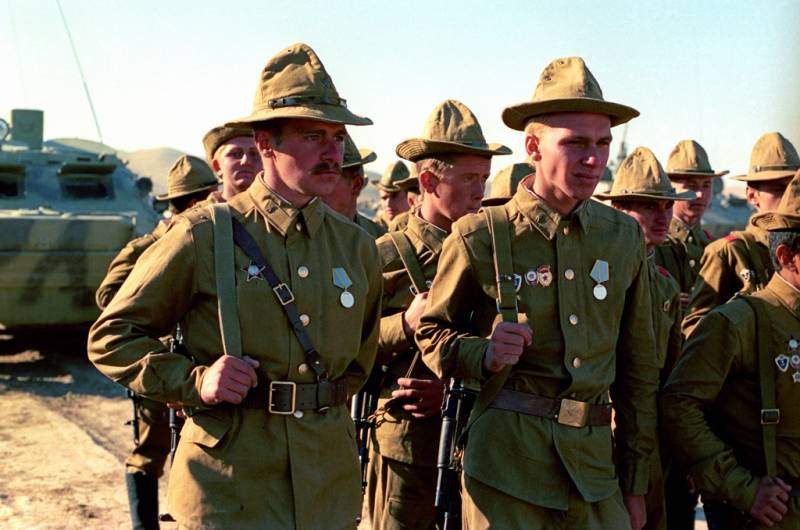 For most, even those with a Panama hat история it began and ended exactly when the documents on dismissal from the ranks of the SA or Navy were received. But this headdress has a very interesting history. The story that marks 80 years this year! 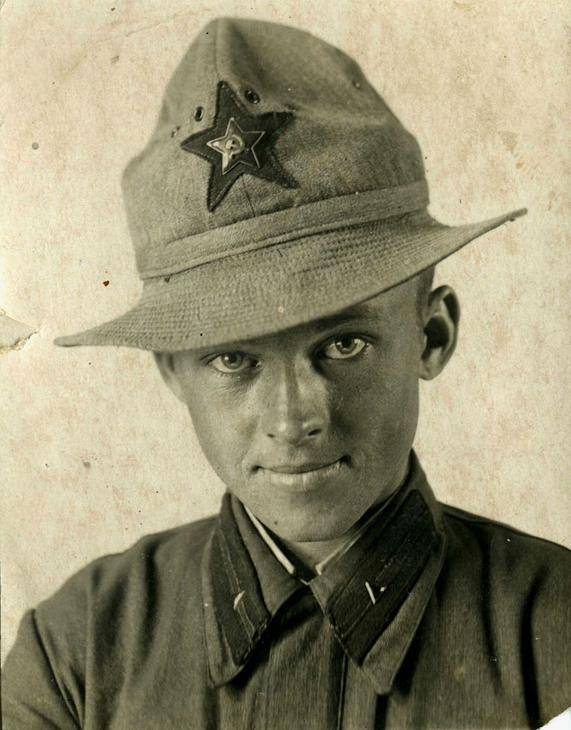 If you look at the chronicles of those pre-war years, you can see the future Marshal Zhukov in Panama. It is true then he was a comic book, commanded 1 th army group at Khalkhin Gol. And in the Crimea, the fighters and commanders flaunted it in the panama. They say there were parts in the Caucasus. 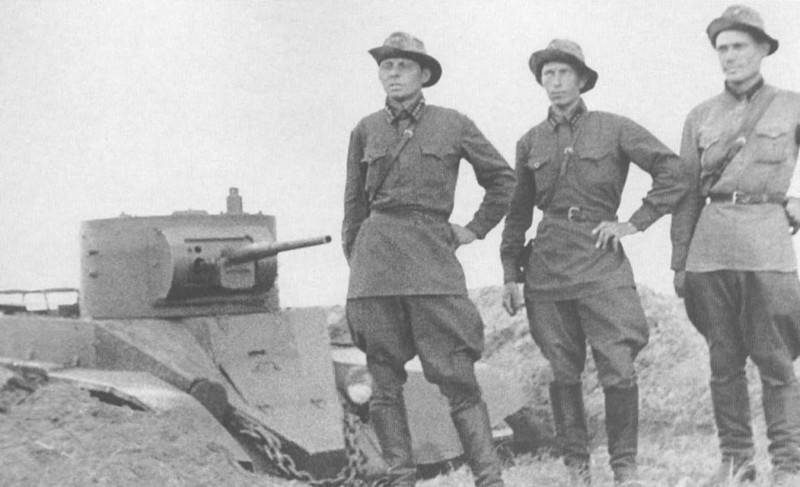 By the way, those Panamas were a little different from our Afghans. But the army force was the same. The fact is that the same order was applied to Panamas as to other headgear.

Remember the band on the cap? By the color of the band it was possible to distinguish the belonging of the serviceman to the different types of troops. Multicolored, which even today remains a special army tradition.

For prewar Panama was invented an easier way to identify. On the "forehead" was sewn an asterisk of the color of the kind of troops to which the soldier belonged. And already on this cloth star the metal was pricked. 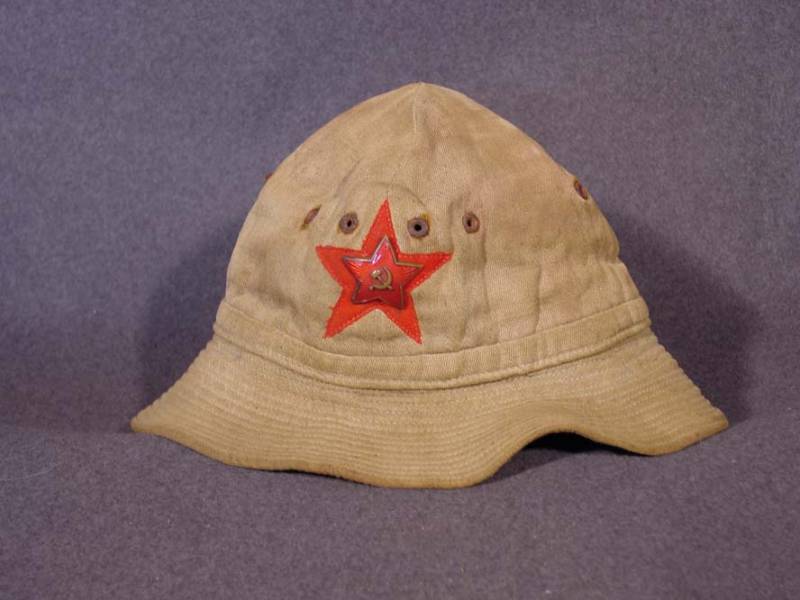 There was another difference. True, this is a technological difference. The appearance of oilcloth has led to the replacement of the cloth chin strap on oilcloth. And in the first samples there was exactly the same fabric as the material of the Panama itself.

Do you remember what the dandies looked like in Afghanistan? If you do not thread the chinstrap back to its original position, but simply put Panama on the edges and reinforce it on top, then ... What is not the first guy in the village? Where are all these cowboys and Mexicans! 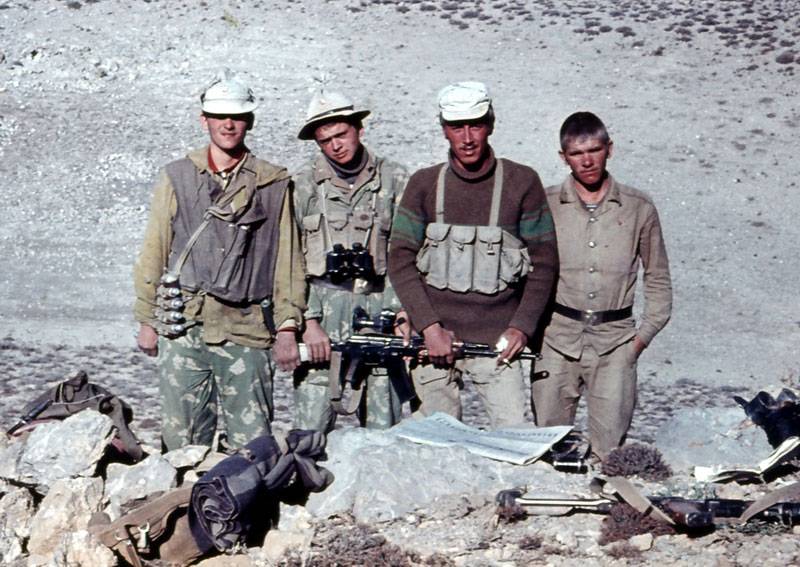 Again, if the commander sticks in, even when bringing Panama in order, the curved edges remained for some time. And let the foreman even turn green looking for wire in the fields of Panama. Army Force ...

In general, it is strange for me that Panamas have forgotten. All these caps and other modern hats are beautiful. The officers wore caps in Afghanistan. But all this beauty has one important disadvantage. Ears of soldiers!

Not some abstract ears, but those that were given from birth. And they burn in sunny weather, so that the pain is given in the brain. There's also close anatomically. Centimeters 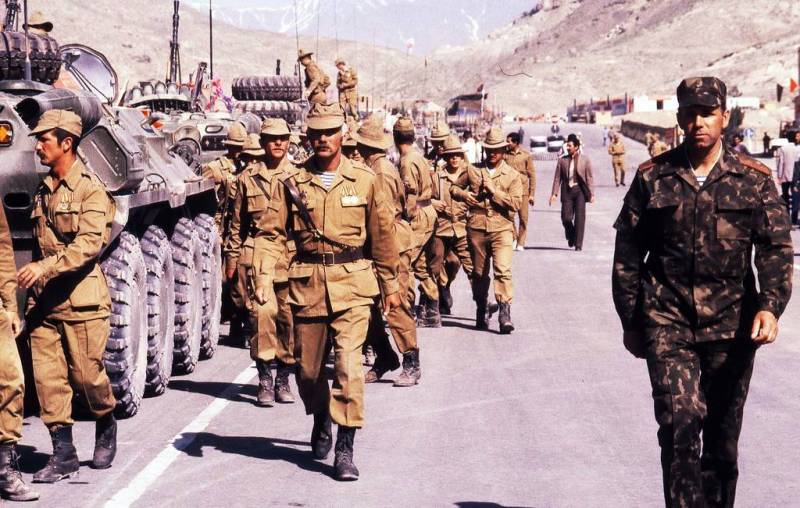 Today, our MTRs operate in various conditions, including in Syria. Yes, and other soldiers, too. Any aircraft technician at the airport why suffer? Panama will save the sun from the "love". Well, not the same fools were the Soviet generals, when in 1969 they adopted Panama’s new model.

So let's celebrate the anniversary of our army Panama. And those who know this headdress personally, and those who saw him only on TV. Let him come back faster.