American expert: the current situation is "more dangerous than the past cold war"

March 29 2018
36
London has not provided any convincing evidence that Moscow was involved in the case of Skrypal, the continuing increase in tension between the West and Russia increases the risk of a nuclear war, reports TASS a statement by Steven Cohen, a professor at New York and Princeton Universities. 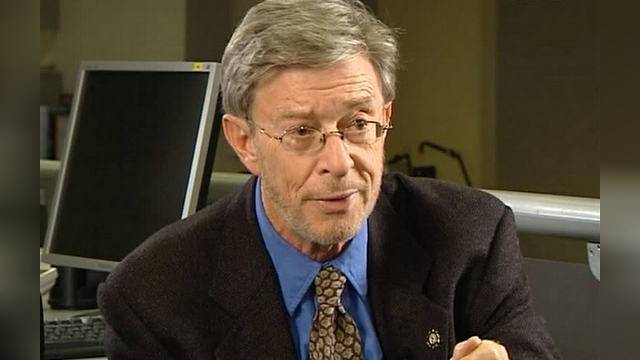 According to Cohen, in the Skripl case, “the public was not presented verified facts”.

All that the British Prime Minister Theresa May said is that “Russia is very likely to be guilty,” but the work of specialists is not yet finished, we are told that it will take another two or three weeks,
he stated.

The expert stressed that the “wording" very likely "is impossible in any court, is unacceptable."

In international relations it may be, but such a formulation does not seem convincing to me. I cannot understand what the motive of (Russian President Vladimir) Putin could have been. At least, even because the World Cup 2018 of the year will start in Russia very soon,
he noted.

Today, “we don’t even know exactly what kind of nerve gas was allegedly applied against Skrypal, it is called“ Novice ”, but this is not the name of a specific substance, it is the name of the category of substances,” Cohen continued.

Obviously, we need more accurate information. If it existed in a form suitable for use, is it true that only Russia had it?
said the expert.

He noted that one of the specialists who worked in the USSR on the production of this substance in the 1970-ies, after moving to the USA, published a book in which he published his formula.

This means that any competent chemist with a laboratory could produce it,
added professor.

At the same time, he believes that the current situation in the world is “more dangerous than the last cold war”, because today “Russia feels more threatened by the West than in the past of the USSR”.

Cohen called the recent expulsion of Russian diplomats from a number of states as another round of tension. According to him, this step “outlaws not only diplomats, but also diplomacy itself”.

This development increases the risk of nuclear war.

It was diplomacy that saved us during the last cold war,
he recalled.

Today, the United States and Russia are "on the path of escalation." According to Cohen, "all influential Americans who, in their publications on a daily basis, repeat the antitramp, Russophobic accusations, consciously or not act as instigators of nuclear war."