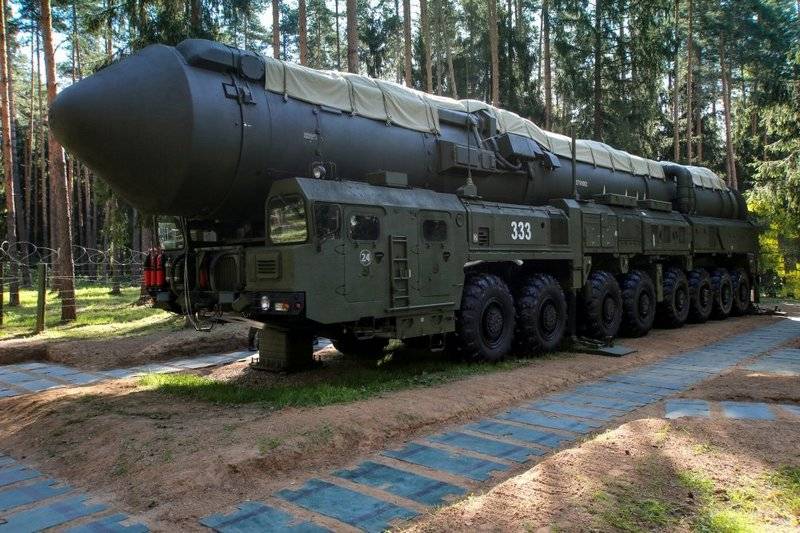 The commander noted that the rearmament of the Irkutsk and Yoshkar-Ola missile formations is continuing at the Yars PGRK. In addition, the re-equipment of the Bologov and Barnaul missile divisions was planned, taking into account the expiration of the warranty periods for the Topol PGRK. Their retrofit will start with the 2020 year.

In November last year, Karakaev reported that all missile divisions that have existing mobile missile systems in service will be reequipped to the Yars complex by 2026. At the same time it was reported about the completion of re-equipment of the Teikovsky, Nizhny Tagil and Novosibirsk connections of the Strategic Missile Forces.