March 29 2018
37
Ukraine is ready to provide the UN with its troops for the peacekeeping mission on the African continent, reports RIA News Statement of the Permanent Representative of the Republic at the World Organization Vladimir Yelchenko. 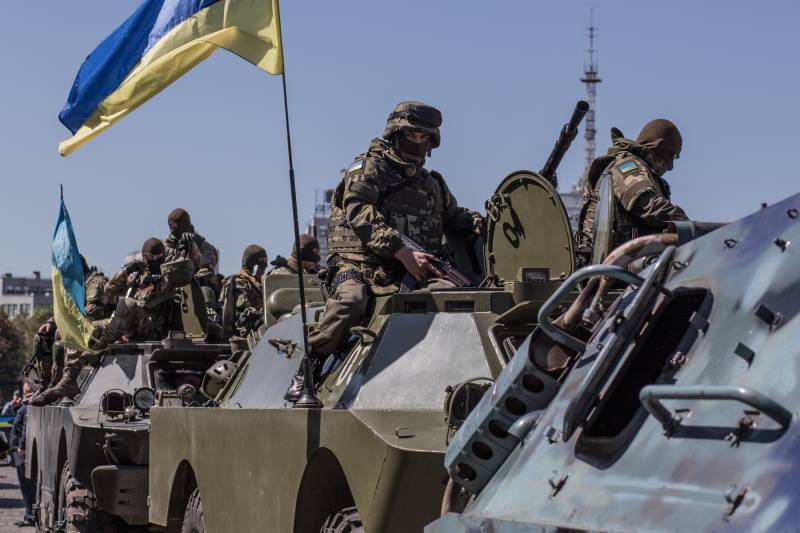 The agency recalls that of the 15 peacekeeping missions currently deployed, the largest military contingents are in the Democratic Republic of the Congo, Mali, the Central African Republic and South Sudan.

UN Secretary-General António Guterres said at the meeting that “since the mission in Mali was sent in 2013, more than 140 peacekeepers have died in the country”.