March 29 2018
27
Russia and Uzbekistan have signed a contract for the supply of more than 10 Mi-35 helicopters, Deputy Director of the Federal Service for Military-Technical Cooperation Vladimir Drozhov told reporters on Thursday at the ArmHiTech-2018 armaments exhibition. 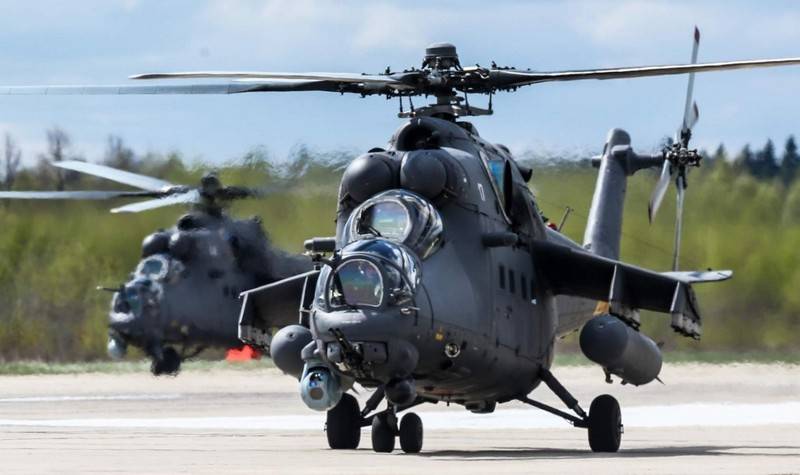 In accordance with the agreements, we have signed a contract for the supply of Mi-35 helicopters and the MTC is developing very dynamically with Uzbekistan. It's about more than 10 machines.
- he said.

Military cooperation between Moscow and Tashkent acquired a new dynamic with the coming to power in the country of President Shavkat Mirziyoyev.

So, in 2016, the Russian Federation and Uzbekistan signed an agreement on military-technical cooperation, which implies the supply of arms to Tashkent at Russian domestic prices. Thus, this Central Asian state became the only CIS country with such privileges, while not joining the CSTO and the Customs Union, RIA reports News