March 28 2018
50
American armored vehicles can get a system of active protection of domestic production. The US Department of Defense has signed a contract with Lockheed Martin for the development of MAPS systems, Warspot reports, citing armyrecognition.com. 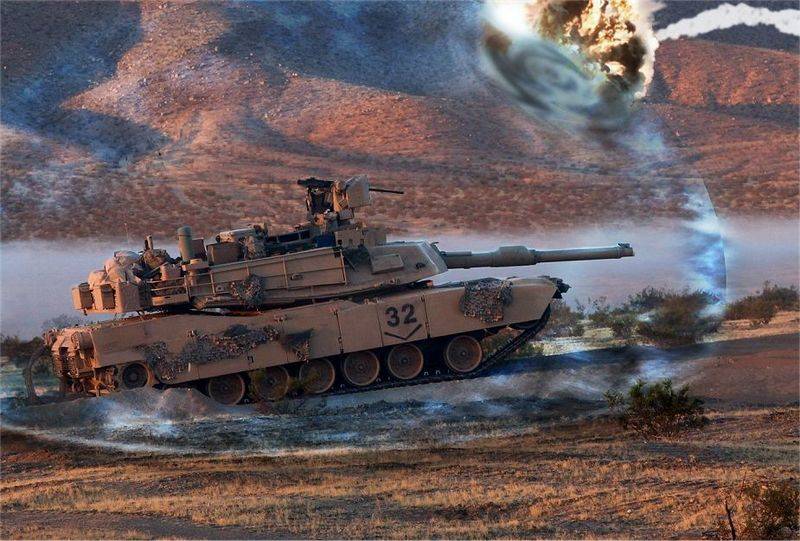 Modular Active Protection Systems (MAPS) is a modular active protection system. Under this name in the United States developed a program of comprehensive protection for armored vehicles. The basic tests of the American “active armor” have already been carried out, and Lockheed Martin has received a new contract for the further development of the system.

According to the contract, the company must prepare fully functional prototype systems within a year and in the year 2019 hand over them to the army for complex tests. Lockheed Martin's MAPS systems are modular and consist of threat tracking systems, computer and software, as well as interceptors capable of destroying missiles and rocket-propelled grenades at a distance from the target.

Since the United States does not have its own defense system, last year the US Department of Defense approved the purchase of Israeli active protection systems Trophy and Iron Fist.