In London, made a discovery: Britain has no disagreements with the Russians

March 29 2018
28
The ruling elite of Great Britain cannot really agree on the attitude towards Russia even among themselves. 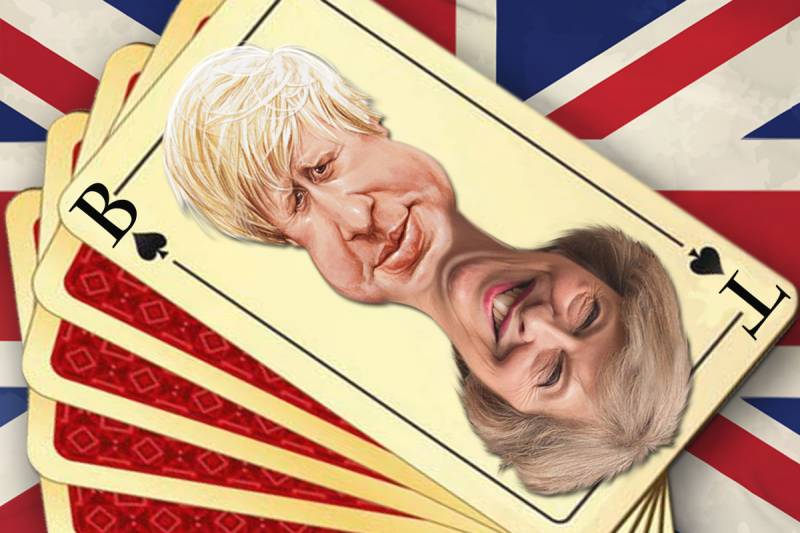 All that Western politicians say today can be easily ignored. Because they absolutely do not respond for their market, as is customary to express themselves in informal circles that are close to them in spirit. Simply put, they grind anything that does not fall, without at all troubling themselves with a bunch of words, much less thoughts.

This is, so to speak, an argument. And now confirming the fact. The other day, British Prime Minister Theresa May spoke in the local parliament. During the speech, she expressed condolences in connection with the tragedy in Kemerovo, saidthat "the thoughts of the British - with the Russians."

“We have no disagreements with the Russian citizens who have made such a great contribution to the great history of our country, our thoughts today are with them due to the consequences of a terrible fire in a shopping center in Kemerovo in Siberia. ”

In this case, it is not about the British "condolences", from which over a mile off, it is shattered by hypocrisy. Decent people could have muffled their anti-Russian hysteria for just one day. But where there!

My attention was drawn to the passage about the lack of disagreement between Ms. May and Russian citizens. It is quite obvious that the British prime minister, in the best traditions of western propaganda verbiage, in this way hinted that Britain has no disagreements with the people of Russia, but not with its authorities.

Well, and it will suit us. And now attention! These same Russian citizens, with whom the head of the British government has no disagreements, literally have just been elected to the post of President of the Russian Federation Vladimir Vladimirovich Putin.

And since the “Englishwoman”, in her own words, with ordinary Russians, has full consensus, it turns out that official London, headed by the same May, fully endorses the sovereign choice of the Russian people and the political course pursued by the President of the Russian Federation! In any case, this is the case from the point of view of the laws of formal logic.
But this is not the "end of the film"! Almost simultaneously, during the same session of the House of Commons, British Foreign Secretary Boris Johnson took the floor. And stated the following:

“We would like to be friends with Russia and the Russian people, but now the Russian government must change, and it must do so now. And I am proud that the UK is at the head of (aimed at this effort). "

Judging by this statement, the head of the British Foreign Office is fully confident that in no way does it interfere in the internal affairs of the Russian Federation. Probably because he considers himself not a stranger to Russia as a man, about which he has repeatedly spoken. And, accordingly, she considers her affairs as her own. But even more interesting is another! Johnson didn’t actually agree with his prime minister in assessing Russian politics!

For, unlike Theresa May, he did not declare “no disagreements with the Russian people,” and moreover, made it clear that there were such differences. And on the most fundamental question - about the attitude towards the current government of Russia. Formally - to the government. But after all, according to the Constitution of the Russian Federation, it is the president who forms the government. So Johnson does not agree with the will of the Russian people who chose such power for themselves.

And Teresa May, let me remind you, there are no disagreements with the Russians at all. Thus, it turns out that the two leading British politicians, speaking in the same place, on the same day formulated diametrically opposed views with regard to Russia!

After that, the question becomes quite legitimate: does Britain have any meaningful foreign policy at all, if its two main functionaries, the Prime Minister and the Minister of Foreign Affairs, pull their country on a key foreign policy track - the Russian, in diametrically opposite sides?

That's really, really: either remove the cross, or wear a pair of panties! And if the British authorities really do not have disagreements with the Russian people, who unequivocally expressed their will by supporting Putin’s election and his course, why the hell did Boris Johnson insist on changing Russian power?

Maybe you, gentlemen, the British, at first would be worth agreeing among themselves? And then the former mistress of the seas somehow starts to look painfully funny. Which, it seems, has lost not only its former power, but, more sadly, state wisdom, of which she once was very proud. 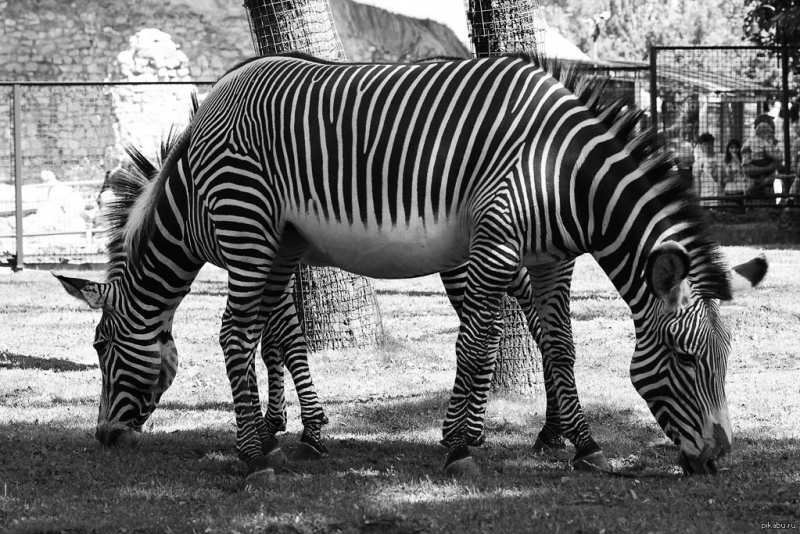 Ctrl Enter
Noticed oshЫbku Highlight text and press. Ctrl + Enter
We are
Situational analysis of the death of the MH17 flight (Malaysian Boeing 777), made on the basis of engineering analysis from 15.08.2014Syria: Americans scare themselves, and Asma Asad buys chairs
Military Reviewin Yandex News
Military Reviewin Google News
28 comments
Information
Dear reader, to leave comments on the publication, you must sign in.