March 28 2018
14
Former Commander of US Land Forces in Europe, Ben Hodges on Wednesday called for the return of the rotational forces of the US military to the Baltic countries, writes the Latvian edition of "Delfi" 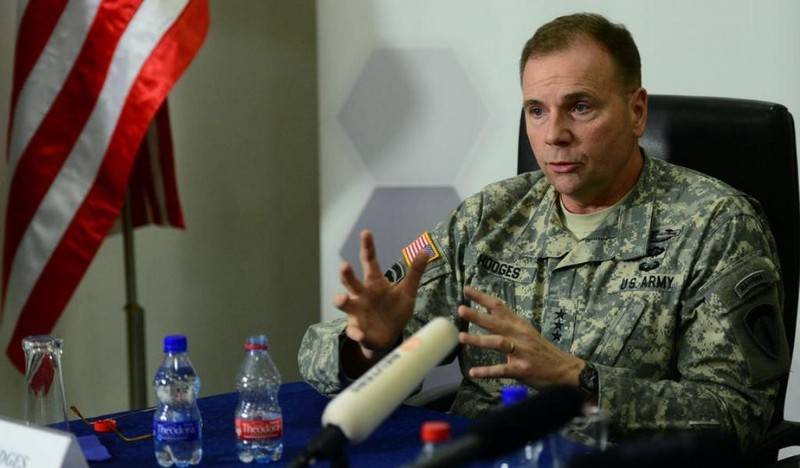 According to him, after the land units of the US Army stationed in the Baltic countries were withdrawn, the United States could send logistics or air defense units to Lithuania, Latvia and Estonia instead.

In my opinion, permanent placement of a logistics or air defense unit using rotational forces would be useful in terms of strengthening the containment policy. In addition, the US military in Estonia, Latvia and Lithuania would also be present all the time.
- declared Hodges

At the moment, the US army units are located mainly in Poland, from where they arrive at the exercises in the Baltic countries.

Ctrl Enter
Noticed oshЫbku Highlight text and press. Ctrl + Enter
We are
US intends to strengthen its presence in the BalticsYuri Drozdov: Russia prepared the role of the sacrificial calf
Military Reviewin Yandex News
Military Reviewin Google News
14 comments
Information
Dear reader, to leave comments on the publication, you must sign in.