March 28 2018
25
On the basis of the British Navy in Plymouth, the official ceremony of decommissioning the landing ship HMS "Ocean" (L12), the former flagship of the Royal fleetreports resource Korabli.eu. 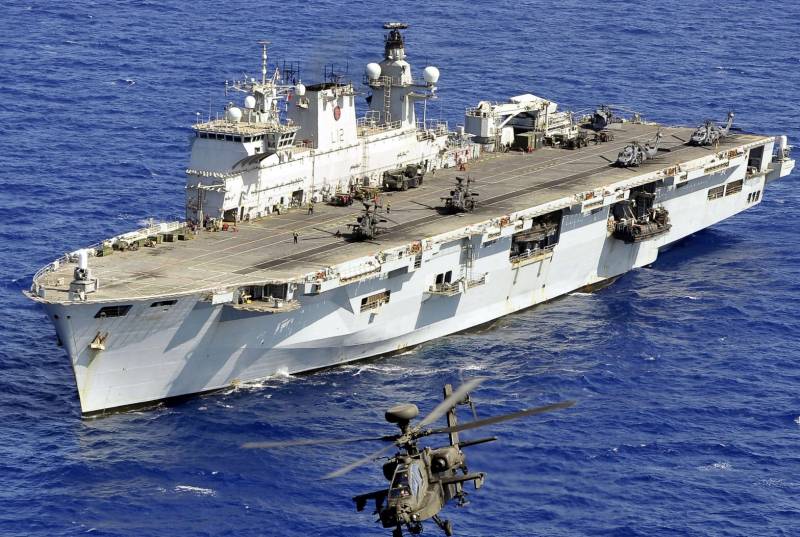 The ship served in the navy of Britain 20 years.

It is reported that "Her Majesty Queen Elizabeth, in whose honor a salute from the 21 gun was given, became an honorary participant in the ceremony." 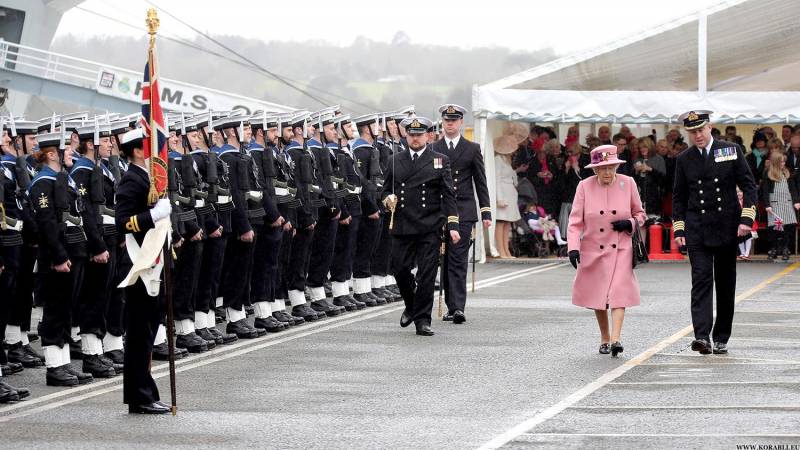 The ceremony ended with a flag launch from the main mast of the ship. The ship will be handed over to the Brazilian Navy.

Earlier, the Brazilian military confirmed the purchase of the landing ship HMS "Ocean" (L12) from the UK for 84,6 million pounds.

Resource certificate: “The landing ship HMS" Ocean "(L12) was laid on 30 in May on 1994, at the shipyard of the company Kvaerner Govan Ltd (KGL) in Glasgow. Launched on October 11 1995 of the year. The ceremony of baptism took place on 20 on February 1998 of the year. Elizabeth II, Queen of Great Britain, became the Godmother. Commissioned 30 September 1998 of the year. "